Giants Gaming Will be Exiting the EU LCS 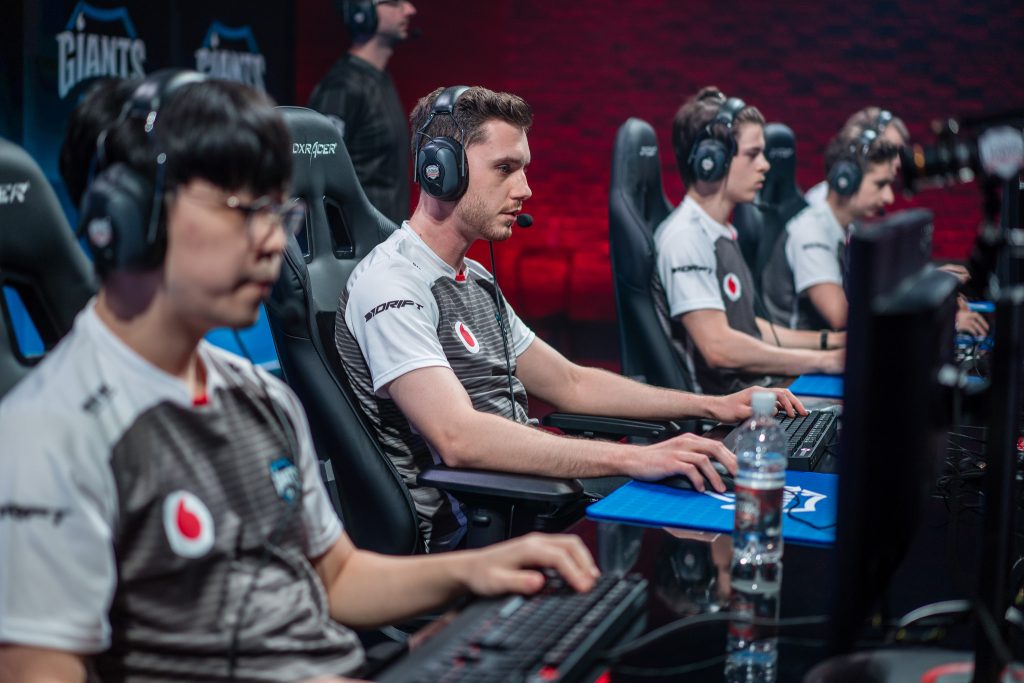 This news follows after multiple big-name organizations like Splyce, Roccat, Unicorns of Love, and H2K were reportedly denied spots as well.

Giants Gaming has officially confirmed the rumors and announced that they will not be in the League of Legends EU LCS next year after their application was rejected. This news follows after multiple big-name organizations like Splyce, Roccat, Unicorns of Love, and H2K were reportedly denied spots as well.

“Unfortunately, the rumors are true. Giants won’t be forming part of the new long-term partnership system Riot is constructing for 2019. We know the frustration our fans may experience and this we are releasing this statement.” – Giants Gaming Official Social Media.

As the European region looks to move towards a franchise model with permanent partners, fans were surprised to hear that applications were denied from top-tier organizations. These application rejections mean that there are five new spots open for grabs in the new EU LCS franchise. As these veteran teams leave the league they will be compensated an unknown amount that is compiled between new teams joining the league. The pool amount is expected to be around $2,870,000.

The EU LCS announced that they would be moving towards a franchise model after the North American region paved the way for League of Legends franchise success. North America will be gaining new organizations to join the league as well, as it has been announced that the Golden State Warriors, Texas Rangers owners, Houston Rockets, and capitalist firms associated with the Cleveland Cavaliers will be making their entrance.

The Vodafone Giants have been active in League of Legends since 2012 while going through numerous trials and tribulations. The squad finished in ninth place in the EU LCS 2018 Summer Split, which turned out to be their final split in the league. There have been no confirmations on who will take the Giants’ place in the league, but rumors are pointing towards the powerhouse Counter Strike: Global Offensive organization, Astralis.