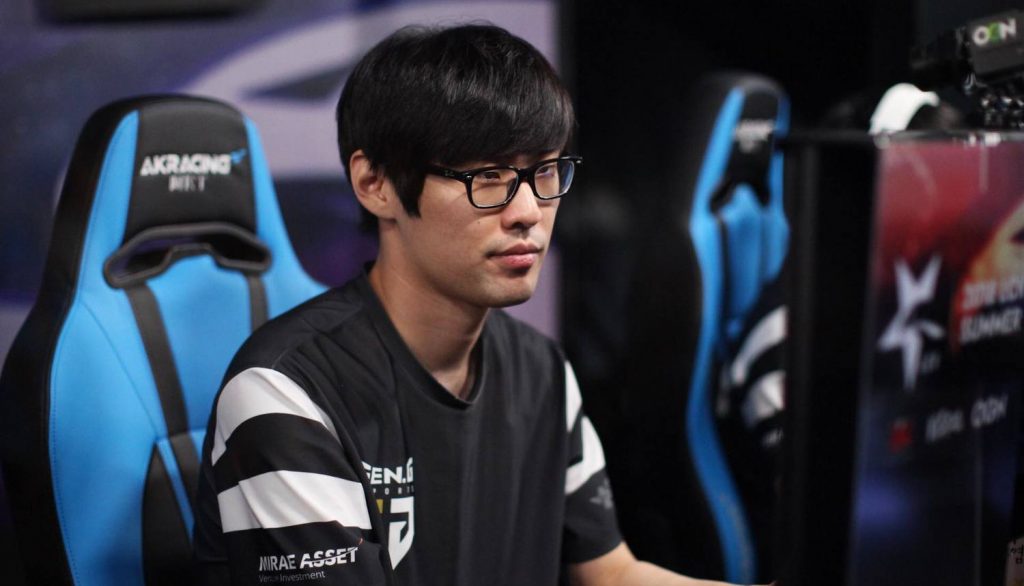 The 2017 world champions have decided to revamp their squad, looking to repeat their success. Gen.G has decided to part ways with team captain Kang “Ambition” Chan-yong, and team veteran Lee “Crown” Min-ho.

“We would like to express our greatest gratitude to Ambition, who has been actively leading the team as captain for the last three years, and Crown, who led the team to 2018 World Championship stage with his great efforts. We hope for the two players’ bright future and ask for your support and a warm round of applause.” – via Gen.G’s official League of Legends Twitter.

Crown was one of the first players to join the old Samsung Galaxy roster after the squad lost all of their players immediately following the World Championship in 2014. He was one of the sole reasons that Samsung was able to climb from the low ranks within the LCK. Crown was able to help the team fight towards the World Championship in 2017, and win.

Crown has been within a steady decline since the Championship victory. He only played three games throughout the 2018 LCK Summer Split. It is important to note, however, that he was taken off the bench for the regional qualifiers and World Championship. Crown may not always be participating in game, but he has been an important part as the team’s captain.

Crown and Ambition may be unfortunately departures for the organization with their veteran experience. As the LoL community grows, there are new challengers approaching the scene. This may be the perfect time to take a chance on new players. Will Gen.G be able to rebuild their roster to recreate their World Championship formula?