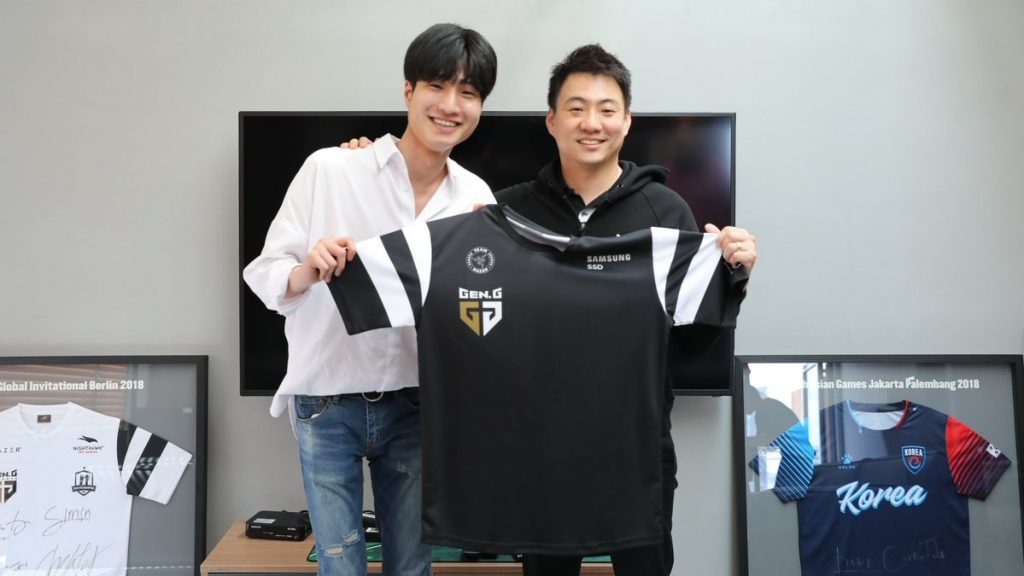 Gen.G has announced the signing of Seong-hyeok “Kuzan” Lee, who will be their starting mid laner for the upcoming LCK 2019 Summer Split.

After losing most of the roster that won the 2017 World Championship, Gen.G struggled to find results in Korea’s top league. With the departure of superstars Seong-jin “CuVee” Lee and Jae-hyuk “Ruler” Park, both of whom guided the roster—then known as Samsung Galaxy—to the greatest achievement in professional League of Legends.

Gen.G signed Kim “Life” Jeong-min and Yong-jun “Fly” Song, as well as former SK Telecom T1 jungler Wang-ho “Peanut” Han ahead of 2019. The organization failed to make playoffs, setting a 5-13 record after falling far behind the pace set by teams like SKT, Griffin and DAMWON Gaming.

Kuzan will likely start in the mid lane for his new side, after Gen.G’s current mid laner Jeong-min “Life” Kim had an awful Spring split. Life recorded the second most deaths of any mid laner in the competition.

The incoming mid laner joins from Korean Challenger team ES Sharks, who just missed promotion to the LCK after a 3-1 defeat at the hands of Jin Air Green Wings. Kuzan last appeared in Korea’s top league with JAG in 2017. His last season saw his team finish 8-10.

Kuzan begins his campaign with Gen.G when the LCK returns on June 5.