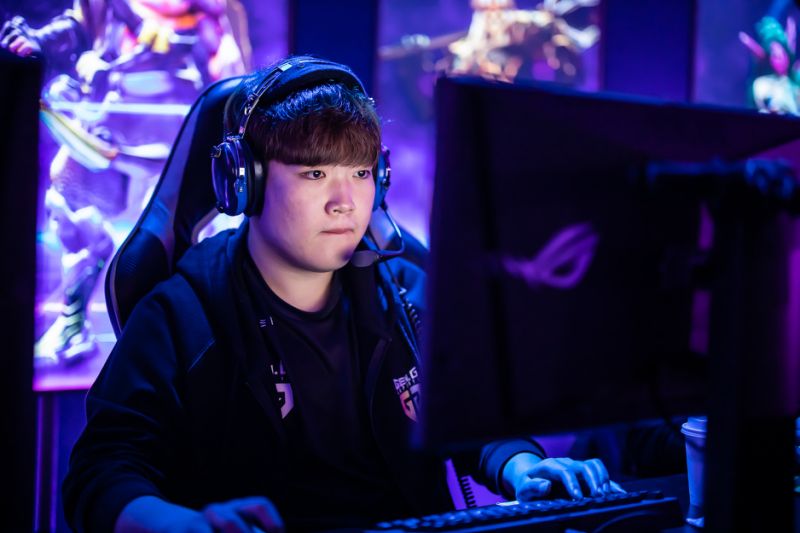 Former Heroes of the Storm star Jae Won “Rich” Lee has become one of the first high-profile transfers from the now-defunct esport. He joins Gen.G’s League of Legends roster ahead of the LCK Summer Split.

Rich, who won back-to-back Global Championships in HotS, represented Gen.G when he secured the 2018 world title. Now, he has been confirmed as the organization’s newest mid lane acquisition.

While many may question how HotS talent translates from Blizzard’s MOBA title to Riot’s long-standing competitive arena, Rich enters the scene as a player brimming with the potential to become a world-beater. The former Heroes carry began his esports career with Team Asia Stardust. He quickly became known as one of the best players in the world.

His fame became so notable within the world of Blizzard’s battle arena title that Rich became known as “the Faker of HotS.” Now, if Rich can prove that he can translate his world-class MOBA talents to League of Legends, he may be able to take the starting mid lane role from Gen.G’s current starter Yong-jun “Fly” Song, or fellow new signing Seong-hyeok “Kuzan” Lee.

Alongside Rich’s acquisition, Gen.G also announced they had signed Hanwha Life support Tae-gi “Asper” Kim as a substitute. The LCK begins on June 6. Gen.G will face Damwon Gaming at 8 p.m. KST on the opening game day of the season.