Gen.G Raises $46M from Investors Including Will Smith 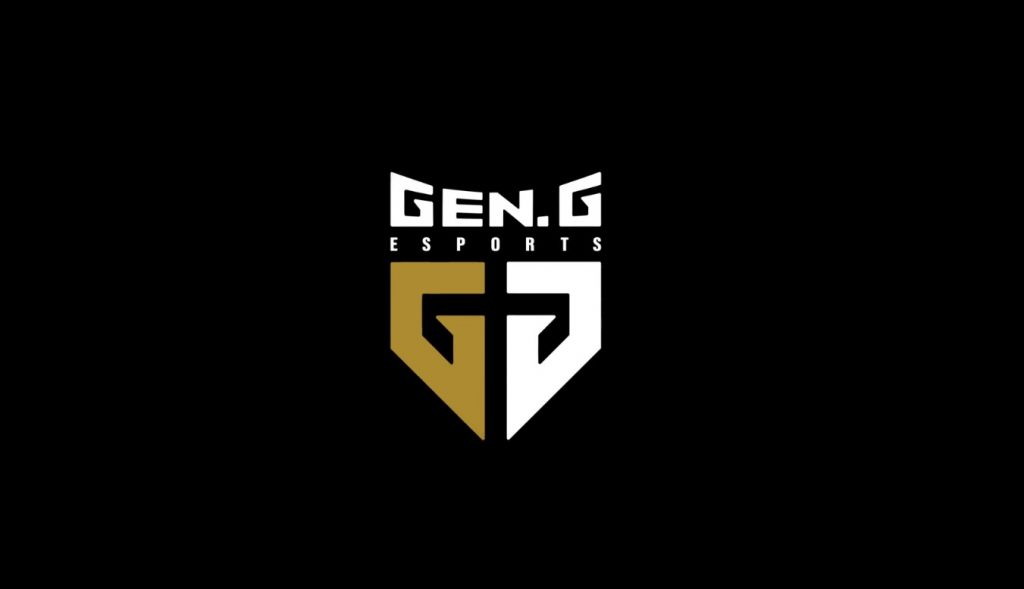 Gen.G announced they've raised funds from investors such as Will Smith, Keisuke Honda and Dennis Wong.

Gen.G has announced they’ve raised $46 million USD in a round of funding. The esports organization’s new round of investors includes the Dreamers Fund, which was co-founded by actor Will Smith and Japanese soccer player Keisuke Honda; Dennis Wong, a minority owner of the LA Clippers; MasterClass Co-Founder and CEO David Rogier; and former Chairman of US Investments Alibaba Group Michael Zeisser. Several other venture capitalist firms also invested as well as Stanford University.

Honda and Smith will support Gen.G’s commercial and creative endeavors. They’ll provide guidance regarding the growth of the brand as well as offering advice to Gen.G players and content creators.

Founded in 2017, Gen.G currently fields teams in Call of Duty, Apex Legends, PUBG, Clash Royale, Fortnite and the Seoul Dynasty, an Overwatch League team. The investment is intended to support the continued expansion of Gen.G, as well as the development of a youth esports academy program, and the launch of the organization’s Los Angeles headquarters later this year. Gen.G also has launched a group of US-based content creators (who will surely benefit from any input Smith and Honda can provide).