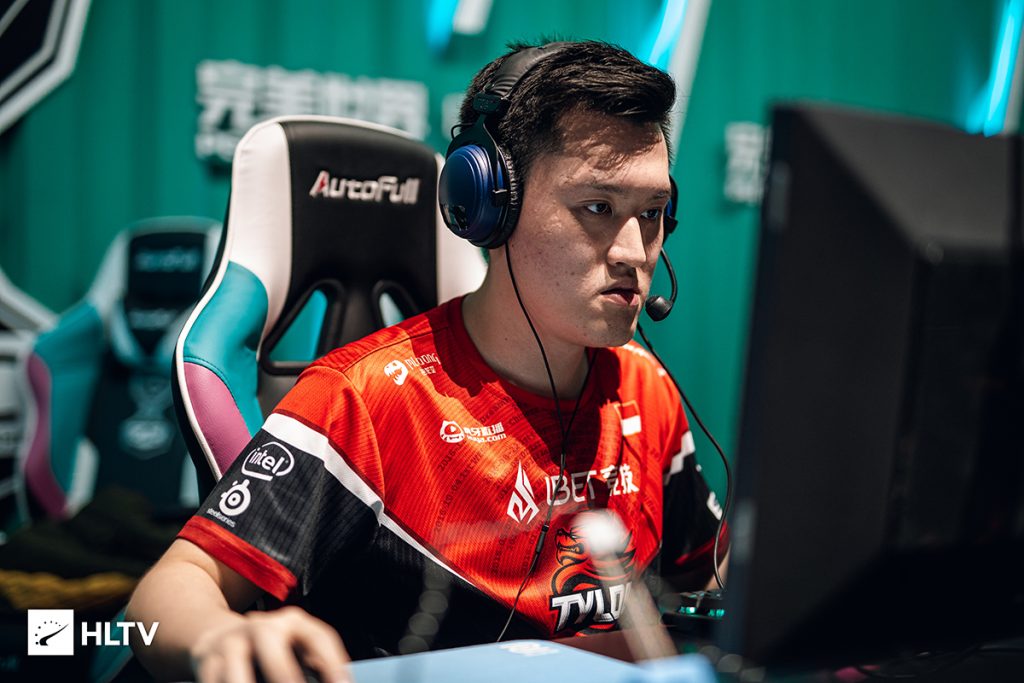 BnTeT has spent nearly three years with Tyloo before signing with Gen.G (Photo via HLTV)

We’re so happy to announce @BnTeTCSGO will join the Gen.G CS:GO roster!

Over the last 3 years Hansel has done a fantastic job with @tyloogaming and we can’t wait for him to wear the black and gold.

BnTeT will join us in the U.S. after playing in the IEM Asia qualifier. pic.twitter.com/YRGffq1vCU

A mid-December report by DBLTAP suggested the Indonesian rifler could be the fifth player of Gen.G’s newly built Counter-Strike roster. The organization’s confirmation of such has ended BnTeT’s nearly three-year-long stint with Tyloo since joining in March 2017.

BnTeT will join the likes of Timothy “autimatic” Ta, Damian “daps” Steele, and Kenneth “koosta” Suen from Cloud9 as well as former Envy up-and-comer Sam “s0m” Oh. Recognized as Asia’s most promising talent, BnTeT will make the journey overseas to play in what is undoubtedly one of the more interesting roster mixtures in CS:GO.

TYLOO was often in contention with ViCi Gaming as the strongest group in China. Although, the team struggled a fair bit in international play, failing to break out into the HLTV.org top ten. The squad peaked in global rank in August 2018 after reaching the Legends Stage at the FACEIT London Major.

Gen.G had secured one of two slots into the IEM Katowice North America closed qualifier alongside Chaos Esports Club fielding Hunter “SicK” Mims as a stand-in. While BnTeT will takeover reigns of SicK in the Gen.G lineup for the closed qualifier, he will play out the Asia closed qualifier with TYLOO before officially joining the squad in the United States.

With BnTeT rounding out the roster, Gen.G are now: