Gen.G Clears Out Roster, Including CuVee 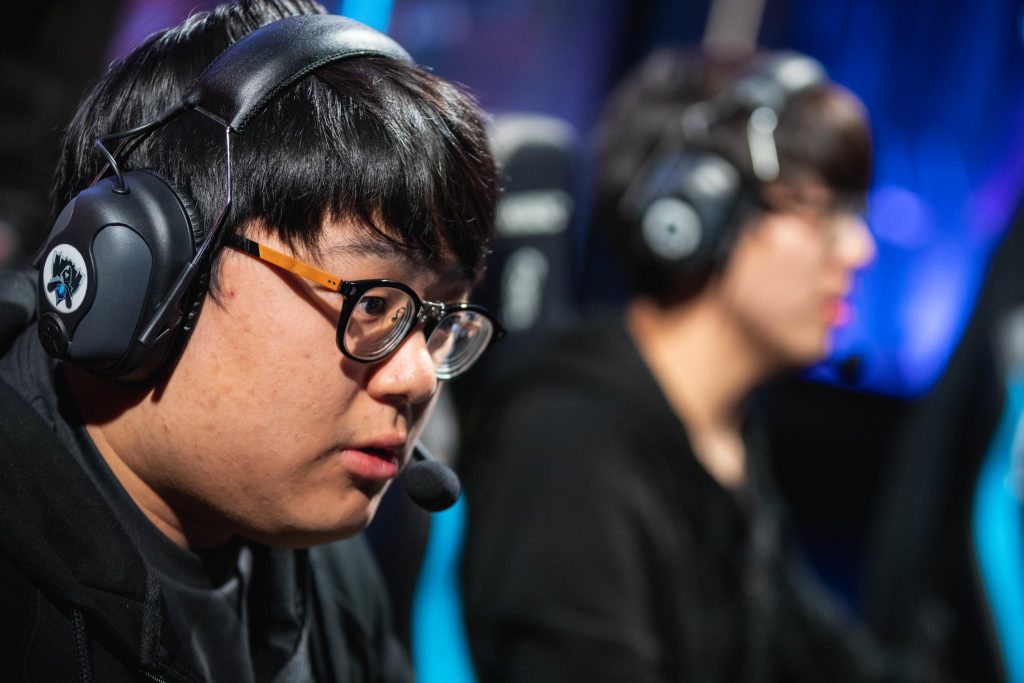 With eight players leaving the team, including CuVee, this appears to be the dawn of a new age for Gen.G (Photo via Riot Games)

The post-Worlds League of Legends roster reshuffle is in full swing and Gen.G, who missed out on attending, are undergoing a significant overhaul ahead of the offseason. An overhaul that sees only two players stay on.

Gen.G have decided to rebuild their roster around bot lane duo Ruler and Life, with Ruler’s contract extended through to 2022, showing a long-term commitment to the 20-year old. Meanwhile, Life has been contracted through to November 2020.

Thank to all the fans for supporting Gen.G LoL in 2019 Season.
We are working hard to for 2020 Season.
Keep an eye on for our news and continue to support Gen.G LoL!#TigerNation #WeAreGenG pic.twitter.com/ollmo8ysQk

The overhaul surprisingly sees the departure of 2017 World Championship winner Lee “CuVee” Sung-jin, who was the longest-standing member of the team, and their most celebrated player. Other players to have left the org are Roach, Peanut, Seonghwan, Fly, Kuzan, Rich and Asper.

Gen.G had a rough 2019, and only just narrowly avoided relegation following a failure to qualify for the LCK 2019 Spring Playoffs. Although Summer Split recruit Kuzan proved to be a flash in the pan, the return of Fly to the mid lane saw Gen.G have a huge surge in positive results leading into crunch time for Worlds.

Gen.G were just one win away from a glorious and timely return to form but fell at the final hurdle. A defeat to DAMWON Gaming in the last match of the Summer Split proved fatal to their hopes of reaching the postseason, their third series defeat in a row. With eight players leaving the team, including CuVee, this appears to be the dawn of a new age for Gen.G.

League of Legends
Share
Lawrence Phillips
Lawrence is an esports dinosaur that started back in 2004 and has been a full-time freelancer ever since. He has worked for the likes of SK Gaming, PGL, ESL, Razer, Monster Energy, GINXTV, Dexerto and Starladder as an editor, scriptwriter and content creator. He currently spends his days trying to own in Apex Legends and Fortnite, in a bid to make up for his lack of skills in his main game, Dota 2.
Follow me