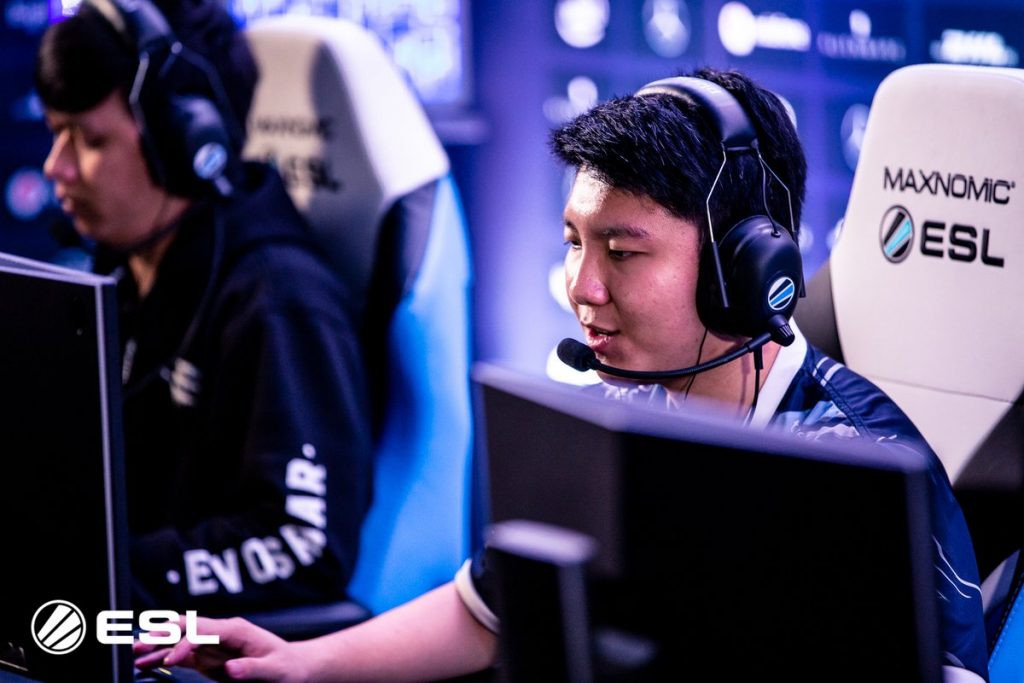 Geek Fam have wasted no time in filling their empty roster spot, announcing Indonesian support player Matthew “Whitemon” Filemon as their latest acquisition. The news was revealed in a tweet posted on the team’s official feed.

We welcome our new support player to the fam! Whitemon! Please give our new geek a warm welcome, fam🥳!

The move comes less than 24 hours after Geek Fam announced the release of South Korean support and Team Captain Kim “DuBu” Doo-young. That roster change came in the wake of a third-place finish at the WePlay! Bukovel Minor, a stacked tournament with the likes of Nigma, Royal Never Give Up, and Gambit filling the bracket.

Hey Fam. We would like to thank Dubu for being part of the team. We were blessed to have you as part of the fam and we will cherish the moments spent with us. We wish you goodluck & all the best, Dubu!#geekfam #dota #wheregeeksbelong #onceageekalwaysafam pic.twitter.com/kEa8gbFGPt

Whitemon is a relative unknown to those outside of the Indonesian Dota 2 scene. The support played for just over a year on EVOS Esports, formerly Zero Latitude, before the team disbanded in September last year. The stack then entered the WESG 2019 Indonesia Finals independently before being eliminated in the Grand Finals. Whitemon also participated in Asia Pacific Predator League 2020 as part of PG.Barracx prior to the current move to Geek Fam.

The acquisition marks Whitemon’s return to top tier competitive Dota 2. During his tenure with EVOS, he attended ESL One Hamburg 2018, where the team was unfortunately the first squad eliminated. Geek Fam on the other hand have attended numerous top-level events this year, but have had limited success in the face of strong competition. The team was also deprived of a trip to ESL One Hamburg 2019 thanks to visa issues.

In the announcement post, Geek Fam cited Whitemon’s synergy with fellow Indonesian Kenny “Xepher” Deo as one of the reasons for his selection. The team will be hoping both can support their talented cores as they seek out further success.Geek Fam’s next challenge will be qualifying for the upcoming DPC Minor and Major, with the qualifiers set to begin in February. The full announcement posts, and updates on Geek Fam are available by following Geek Fam’s official Twitter account.