Gambit Release Both Dosia and Mou 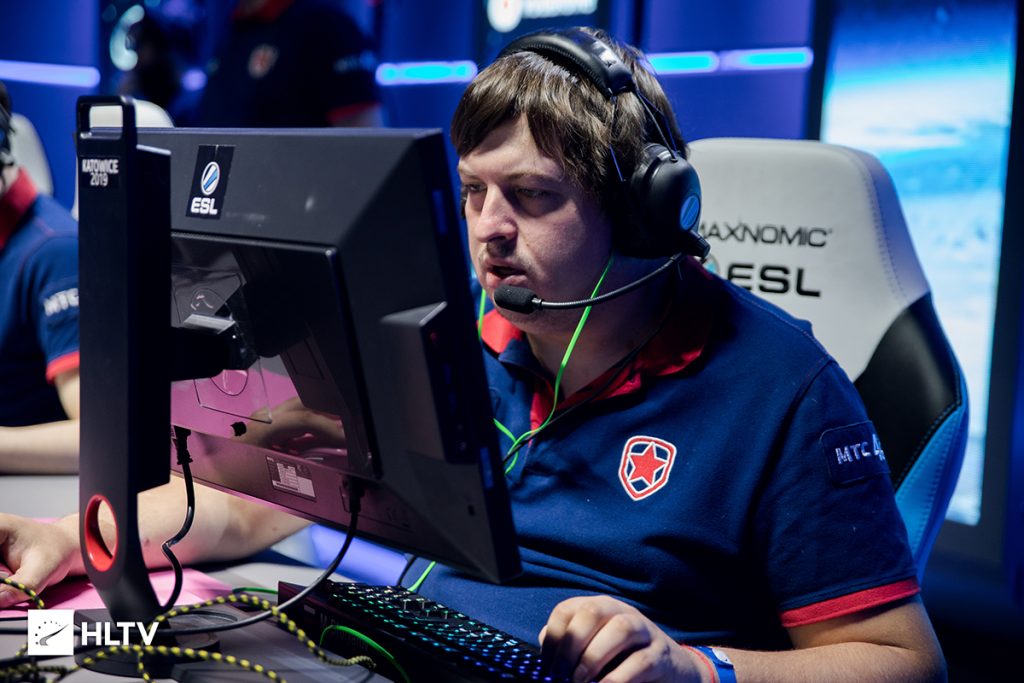 Russian organization Gambit has announced Mihail “Dosia” Stolyarov and Rustem “Mou” Telepov are no longer under contract with the team. As a result, the two will now enter a free agency period.

Gambit had taken its introductory steps into Counter-Strike with the pair in January 2016 after signing the HS.GG roster. A year after forming, Dosia and Mou helped Gambit become the second CIS team to win a CS:GO world championship at the PGL Major Kraków 2017.

As a team, Gambit has been inactive since February 2019. After falling to Team Spirit in the CIS Minor Championships and subsequently failing to qualify for the IEM Katowice 2019 Major, the unit had taken a severe downturn. In May, the organization announced it would put its primary roster on hold altogether until the end of the year.

However, the organization’s academy team, Gambit Youngsters, has begun seeing some success. Last month, the squad was able to break into the HLTV.org Top 30 rankings for the first time. With the farm team on the rise, the organization may consider bumping up the Youngsters to its primary squad.

Dosia has yet to comment on his newfound free agency, although Mou did publish a tweet after Gambit went official with the news.

“I [am] always [going to] support you, thanks Gambit for all,” Mou said.

There’s no telling where the two may end up. However, a report from DBLTAP linked both Dosia and Mou with Chinese organization OneThree. According to HLTV.org, the pair is already at OneThree’s gaming house in Wuhan, China. It’s believed the organization is testing the DNA and composition of the team with the two as potential new recruits.

With the departure of Dosia and Mou, Gambit is currently only fielding its Academy Team players.