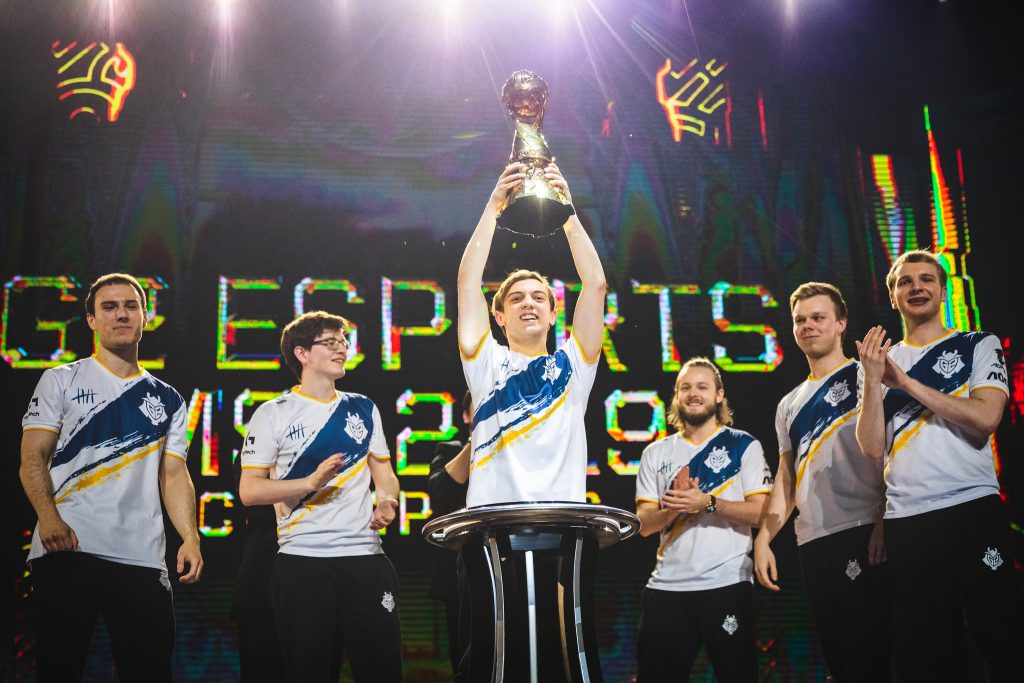 There has never been so many twists and turns at a Mid-Season Invitational ever, and the grand finals for MSI 2019 continued that. Earlier this weekend, Team Liquid upset Invictus Gaming 3-1 in one of the most memorable upsets in North American League of Legends history. On the other hand, G2 Esports had a competitive series against SK Telecom T1 that ended 3-2 for G2. As for the final, well, the craziness didn’t stop there. G2 Esports broke the world record for the fastest best-of-five series internationally after their outstanding 3-0 victory over Team Liquid.

Given that Team Liquid performed well above expectations by taking down the reigning world champions, Invictus Gaming, this series heading in was believed to be contested.

Historically, the western rivalry has been an important battle for pride between the European LEC and North American LCS. Because both Team Liquid and G2 Esports achieved success in their respective semi-final battle, their finals match-up was sure to be a battle for the ages.

That assumption couldn’t have been any more wrong.

MSI 2019 has had a habit of breaking world records, and the final continued this spree. Invictus Gaming broke the record for most wins in the MSI group stage, and the shortest game at MSI. This final broke the world record for shortest series at MSI. G2 Esports massacred Team Liquid, winning the matches in 25 minutes, 28 minutes and 18 minutes.

Before the final, G2’s Martin “Wunder” Hansen tweeted, “Ready for the fastest international bo5 ever played?” This is typical of EU vs NA trash talking before key matches. However, this turned out to not be a rhetorical question, as G2 did indeed finish a best of 5 series around 2 hours total.

But Wunder wasn’t the only one on G2 sending consistent messages. G2’s Marcin “Jankos” Jankowski retained his title of the First Blood King as he earned first blood in all three games.  Mihael “Mikyx” Mehle also showed up big on Rakan with proactive and successful plays.

But the shining star for G2 was Rasmus “Caps” Winther. Once again, Caps performed well and made great plays on Sylas and Irelia. He dove under Liquid’s Inhibitor tower at 13 minutes in game three. That’s perhaps the most symbolic moment of this entire series as it sends a clear message of how dominant this G2 team was. G2 as a whole did it again at the 18-minute mark on game three to end the series 3-0.

But we must give a special mention to G2 Luka “Perkz” Perković. The success of Perkz’s transition to the marksman role cannot be understated. Perkz has played professionally in this position for three months. The role he fills playing marksman and mage champions is part of the success G2 has become. Being able to win MSI 2019 under these circumstances is a great achievement for him, and the entirety of G2.