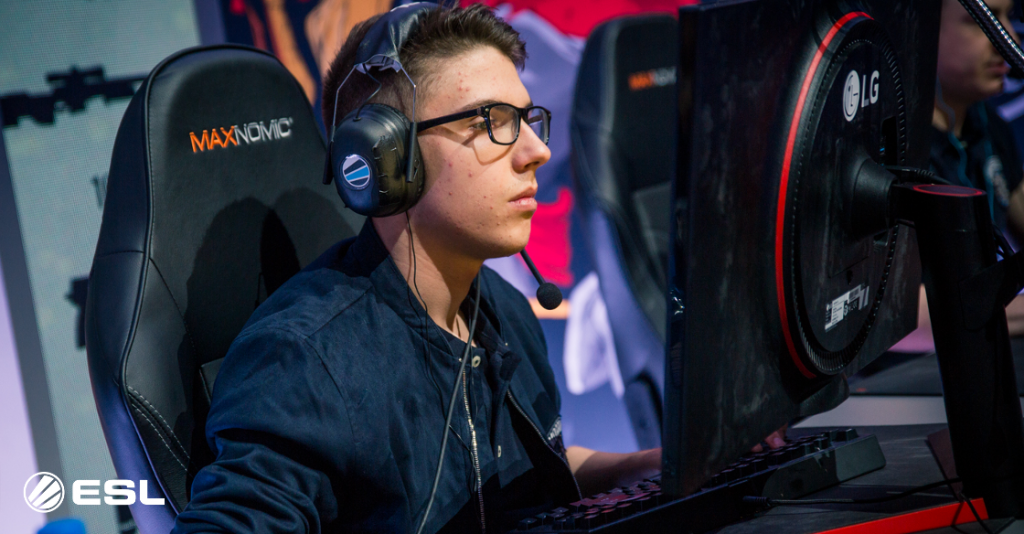 He carried @CarlosR to the G2 Ignition Series Final. He must be good!

Patitek is a talented player who recently competed in the G2 Esports Invitational alongside G2 Esports CEO Carlos “Ocelote” Rodriguez. Their team finished in second place and Patitek proved that his CS:GO skills transferred over to VALORANT.

Patitek’s CS:GO career is shrouded in controversy, however. Patitek was VAC banned in 2015 which means he couldn’t compete in any other Valve-sponsored events as a professional player. He still competed at a semi professional level throughout the past few years and maintained his status as a talented player.

He finished in first place in several C-Tier CS:GO tournaments with various teams such as Izako Boars and x-hom. The release of VALORANT provided a new opportunity for Patitek who didn’t hesitate to switch to the new game. Patitek is considered to be one of the best Polish VALORANT players and is a great addition to the G2 Esports roster. He is joining Mixwell who is one of the most accomplished Spanish CS:GO players who has also already made a name for himself in VALORANT.

Rodriguez already told fans that G2 will have a World Championship winning team, and the two revealed players are a solid base for any team. G2 will likely reveal the remaining players on the roster in the near future.