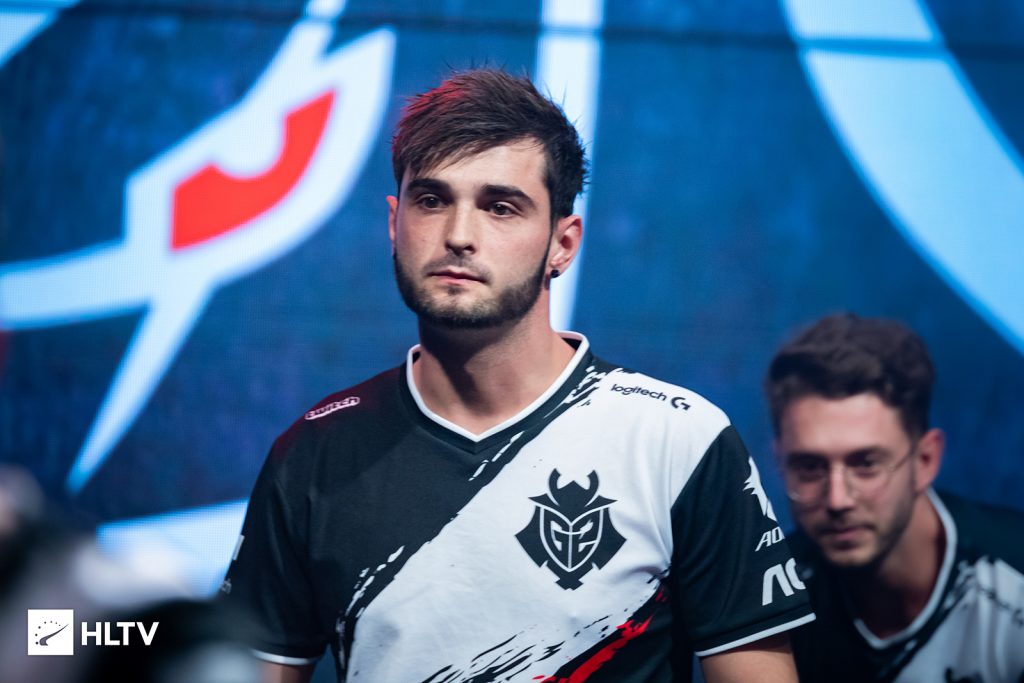 G2 Esports announced today that through a mutual decision, they have parted ways with CS:GO player shox (Photo via HLTV)

The past few days have delivered a plethora of news regarding players within the professional CS:GO scene. While most of it has been good news, unfortunately that can’t always be the case. G2 will no longer be home to Richard “shox” Papillon after the pair decided to “mutually part ways” according to a statement released by G2 accompanied with a little tribute to the legendary player, not only for the organization, but for Counter-Strike as a whole.

This news came early the same day as the start of ESL One New York in which G2 would be one of the participating teams. G2 called upon Fabien “kioShiMa” Fiey (who has been out of professional CS:GO for a couple of months) to replace shox for the tournament.

Shox has been the heart and leader of G2 since he joined the organization early in 2016. He helped build the team from the ground up—focusing on French-speaking lineup. G2 and shox found great success together including first-place finishes in the ESL Pro League Season 5 Finals and Esports Championship Series Season 1 Finals, along with others.

G2 started ESL One New York off solid enough with a nice win against ENCE in their first match before getting shut down by number one ranked Team Liquid in an up-and-down 3 map match. Because of the double-elimination format, G2 will have another chance to advance with a second match against ENCE. KioShiMa filled in for shox just fine, but they seem to be missing their leader, allowing mental lapses and easy round wins escape them when that shouldn’t have been the case.

It’s ultimately unclear where shox will end up going forward. In their announcement, G2 indicated that a major factor in the parting was to give him the opportunity to pursue other opportunities within professional CS:GO. Regardless of what happens in the future for both shox and G2, the two had a long and storied run together and the impact shox had on the organization will be felt long after his departure.