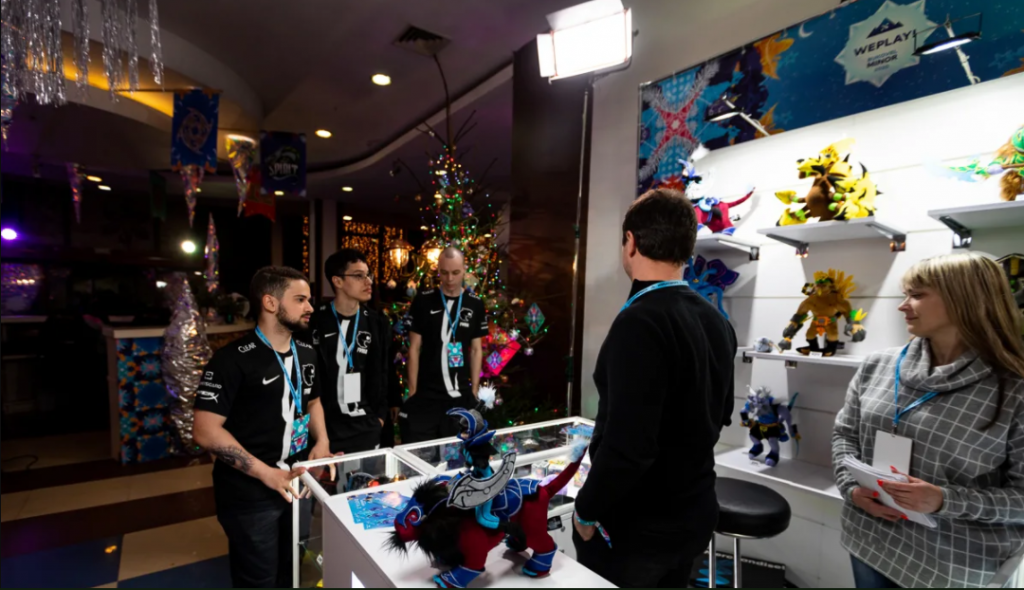 Brazilian esports organization, FURIA esports have released Felipe “NS-ART” Costa as per an announcement on their Twitter page earlier today.

We appreciate your time with us. Our work together has taken us far and we wish you success in your career! pic.twitter.com/LPoOu76AWA

The news comes just a few weeks after FURIA became one of the first team eliminated from the WePlay! Bukovel Minor, failing to win a single game and dropping out in the Group Stage. Their group was just a small part of a star-studded Dota Pro Circuit minor with many top teams in attendance. Their final match, against Nigma, initially showed tremendous promise only for the team to fall apart in their final game.

The South American team had navigated its way through the increasingly competitive qualifications for its region, only narrowly losing out to beastcoast and paiN gaming in their search for a spot at the Major.

NS-ART’s departure today marks the end of a relatively short stint with the organization. The Brazilian offlaner was brought in to replace Otávio “Tavo” Gabriel in November of 2019. Although he was only with FURIA for just over three months, NS-ART played in multiple events for the team, with the team’s elimination at the Bukovel Minor marking the end of his run.

At the time of writing, FURIA have not announced a replacement. The team does have some time before their next qualification tournament, set to start in the middle of February. Over the past six months, the South American Dota 2 scene has devolved into a two horse race of sorts. Beastcoast and paiN have taken the Major spots more often than not. FURIA will be looking to once again fill that valuable third-place spot over the next few events.