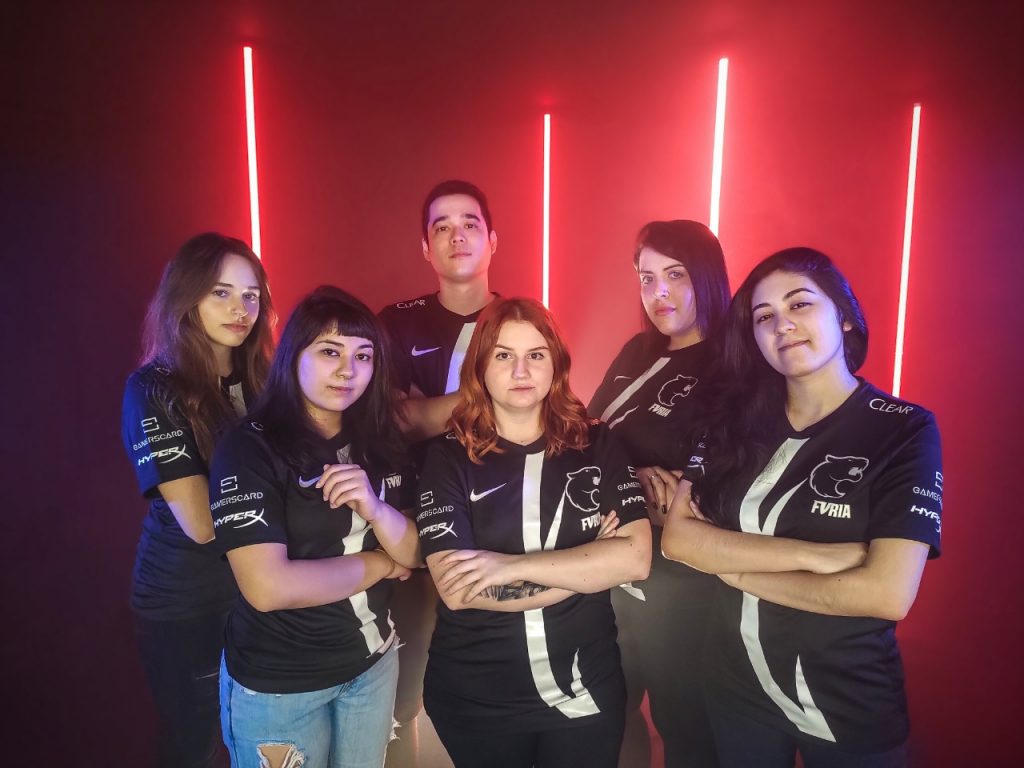 The new lineup is comprised of the former Keyd Stars Female roster, a fully Brazillian cast which FURIA announced the complete signing of – with the exception of the coach – on Thursday. The team had an overall winning record last year, with a title finish at the Brasil Game Cup Female 2019 in October and a top four placing at Gamers Club Liga Feminina.

In a tweet, the group’s in-game leader Lara “goddess” Baceiredo referenced this team as being “a new chapter” in its player’s careers. FURIA Female fragger Ana “ninha” Barbosa spoke to being recruited by one of Brazil’s hottest up and coming teams saying the lineup was “focused on our goals more than ever.”

Keyd Stars Female had not competed since its Brasil Game Cup outing last year. No word yet on when the team will debut officially.