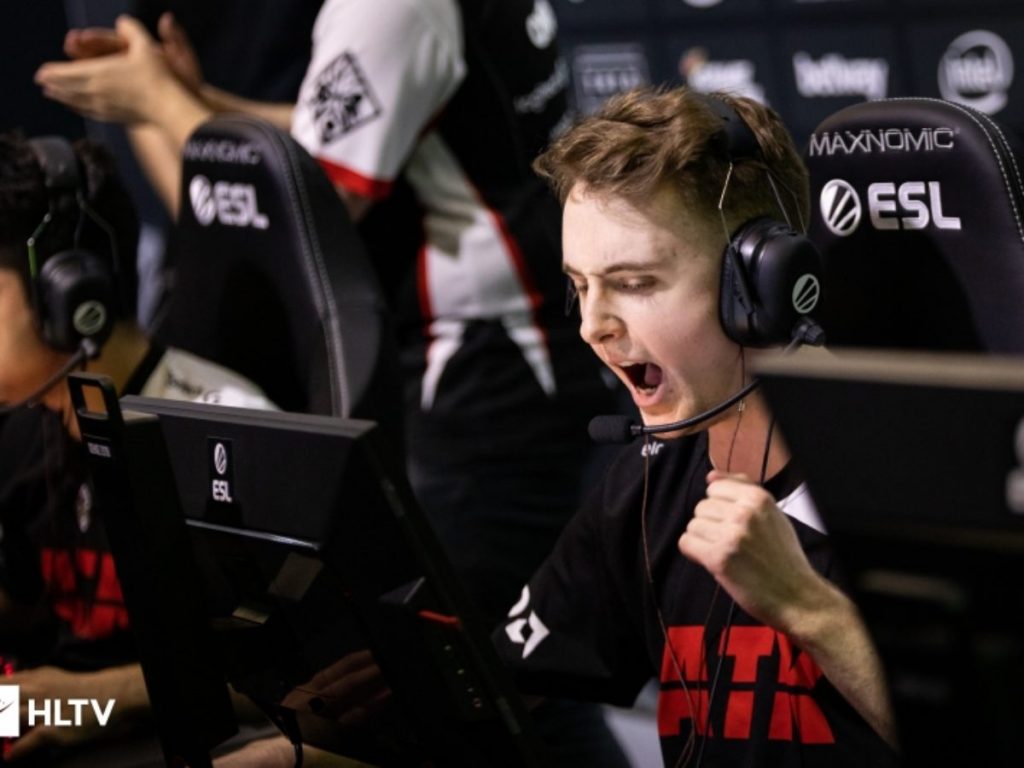 Flashpoint is nearing its playoff stage and with it, the cool $1,000,000 cash purse for its competitors to play for. But first, we’ll have to get through the lower bracket final in Phase 2 of the tournament series.

By this stage of Flashpoint, a number of teams remaining will be fighting tooth and nail to qualify for the playoffs, while others have guaranteed their berth. Among those sitting comfortably with guaranteed slots into the playoffs is MiBR, MAD Lions, Cloud9, and HAVU Gaming.

Coming into this matchup, Cloud9 had already taken some of the pressure off themselves by securing their playoff slot in Phase 1. As for Envy, it was do or die. A win here would narrowly put Envy within range of qualifying for the next stage, though, it wouldn’t be promised without a victory against HAVU.

Envy opted to play Train in the first map. Although, this decision proved to be entirely unfruitful as their opposition effectively broke both offensive and defensive setups throughout the match. Once Cloud9 got their feet on the ground, it was all downhill from there. The 20-year old entry fragger, Ian “motm” Hardy, top fragged in the match with 27 kills, aiding his team in easing past Envy 16-8 in the opening map.

Inferno staged the second map between the two. As Cloud9’s map pick, the American mixture would start on the T-side to attack the site. Envy picked up a majority of the opening rounds, running a tight ship as they looked to extend their lead against Cloud9. Ricky “floppy” Kemery led the charge back against Envy, top fragging for the team and earning Cloud9 a thin lead going into the half.

Losing some traction in the opening duels of the second half, Envy began making the adjustments on the T-side to get them back in the game. This change saw Envy bring the game all the way up to match point – but not quite enough. Steel nerves allowed Cloud9 to keep themselves in the game and narrow the lead. A smooth retake in the 27th round coordinated between Johnny “JT” Theodosiou and Aran “Sonic” Groesbeek gave Cloud9’s pipedream of coming back some substance. However, Noah “Nifty” Francis and company had other plans, and were able to close out the map two with a win to push matters into a decider.

Dust 2 headlined the decider map – historically, a good stage for Envy and Cloud9 both with above 60% win rates. The opening pistol was good for six rounds as Cloud9 took the early lead; with that, Envy’s odds of reaching the finals were diminishing. It wasn’t entirely a runaway map as Envy were able to put some rounds onto the board eventually; simple mistakes and incoordination such as this fumble on the A bombsite made coming back from this deficit an impossible task however. Cloud9 would take full advantage, sending Envy home packing and further cementing its position in the Flashpoint playoffs with a 16-12 win.

At the start of Flashpoint, it would have sounded improbable Gen.G would be fighting for their playoff lifeline in the lower bracket final of Phase 2 – but here we are. Dignitas are fighting for a similar cause, however, entering the series against Gen.G tied in points, with an equally necessary win to advance into the playoffs.

Dust 2 premiered the clash with Gen.G’s map pick. The championship DNA of Dignitas’ roster held true to its accolades as they swept the first four rounds. It didn’t take long for Gen.G to get into their grove, shortening the gap between them and evening the scoreline 5-5. Sparks began to fly after this point, the pair engaging in an utter dogfight; though, the young blood of Gen.G proved to give them an advantage here as they took a slight lead 9-6 before transitioning onto the CT-side.

This theme carried out throughout the second half, making for a stimulating match on the day. Dignitas strung eliminations and bomb plants together to draw a bead of sweat from their opponents. Despite the pressure, Gen.G remained primarily unphased, and ended the match 16-13, before things got out of hand.

Map 2 brought the pair to Inferno where Gen.G would either seal their playoff passage, or be forced to play a tense third map against Dignitas. Even with a winning performance in the pistol round, Gen.G began slipping up, unable to prevent Dignitas from swarming the bombsite. Kenneth “koosta” Suen kept his the match somewhat competitive by producing round-winning play after the other; his team not seeming to hold their own weight however, would see them facing a towering 5-10 deficit after the half.

Gen.G had a very patient T-side on Inferno that gave them an advantage in the later rounds. Granted, when tensions are high and a playoff prospect is riding on a map, you don’t anticipate your opponents to play hyper slowly. But that’s exactly what they did, and Dignitas were a bit thrown off by it. The multinational roster overpowered the Swedes in the end, keeping them alive in Flashpoint while the Dignitas dream was no more.

Although both sides have qualified for the Flashpoint 1 playoffs, Gen.G will compete against MiBR in the Group B grand finals tomorrow.

In the final match of the day, c0ntact would face FunPlus Phoenix, also known as Bad News Bears after a mid-tournament fallout between the organization over Patrick “es3tag” Hansen’s transfer to Astralis. As the analysts pointed out before the two teams loaded into the server, Bad News Bears are a team with nothing to lose and everything to win. This mentality seemed to carry onto map one as predicted on Dust 2. A win in the pistol round allowed FPX to string their opening round win into a five point lead. And it was nearly six with the clutch plays coming from Austin “crashies” Roberts on the A site. The European mixture put up a decent fight in the early half on the CT-side but would lose all control against FPX as Terrorists. The first map would end 16-7 in favor of FunPlus Phoenix before the two queued into map two for Inferno.

FunPlus Phoenix dictated Inferno in the opening rounds. Despite having won the pistol, c0ntact was primarily on the back foot for the next handful of rounds. A big push back came from c0ntact in the fifth round, taking the lead with flashes of brilliance coming from Karol “rallen” Radowicz and a crisp 3K to add insult to injury. The Europeans kept the momentum going and even picked up some along the way – c0ntact finished the first half 13-2 ahead. There was no case for FPX in the second half and c0ntact took no negotiations in finishing map two 16-3 heading into the decider.

The last map of the evening would take place on Nuke with both c0ntact and FPX fighting for their tournament life. Starting on the T-side, and on the right foot, c0ntact put together the opening three rounds with style. Georgi “SHiPZ” Grigorov and company were off to a good start, but the North American group were not going to go down so easily. In fact, they didn’t plan on going down at all; FunPlus Phoenix instead put on a clinic on the defensive side that saw c0ntact collapse round after round. While the second half proved to be a little less lopsided, FunPlus Phoenix were able to put the nail in the coffin to win 16-11 on Nuke, and advance into the grand final to play MAD Lions tomorrow.