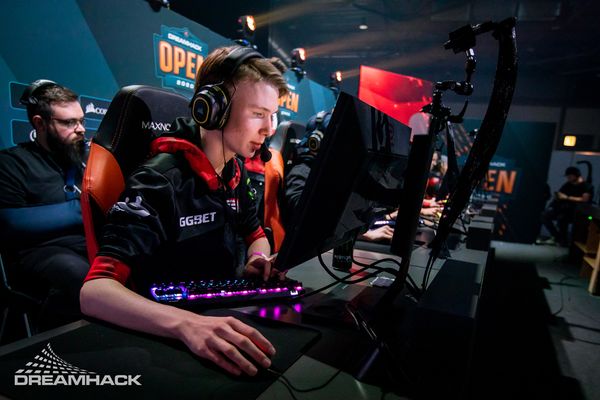 Chinese organization FunPlus Phoenix, most well known for its League of Legends World Championship win in 2019, will expand into Counter-Strike: Global Offensive after completing the acquisition of the Heroic roster.

We are thrilled to announce that FPX CS:GO team was officially founded today, and will participate in the @Flashpoint League as one of the founding members!#FPX #FPXCSGO #FPXWIN pic.twitter.com/5tINrm70eF

The alleged signing of the team has long been rumored after first reports from French outlet 1pv.fr.With no news from either organizations, fans assumed rumors were true after Flashpoint announced FPX would be one of Flashpoints eight founding members. Furthermore, former Heroic member, cadiaN showed up on the Flashpoint Draft Show to draft for FPX.

Questions swirled, though, when Heroic tweeted everyone would “be on their game” in the upcoming ESL Pro League season.

Turns out, Heroic was unable to field a team after obviously losing theirs to FPX and was therefore replaced in Pro League.

The former Heroic roster has held onto a top 15 ranking on HTLV since the start of the year, but wrestled with finding the necessary consistency to grow. The group finished 3-4th at DreamHack Open Leipzig 2020 and finished bottom of the table at ICE Challenge in February.