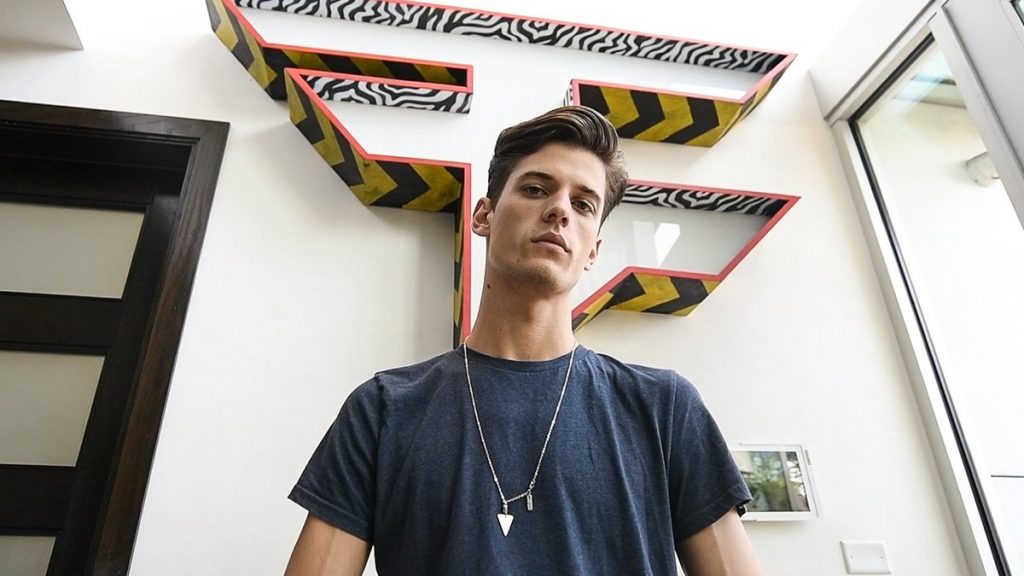 Nate Hill said on stream that he knew Funkbomb broke the rules, but he didn’t ask or hint for a callout from his partner.

Two popular Fortnite players who often appear in Epic’s weekly Skirmish series have been punished after a clip went viral that showed both of them cheating on stream during last week’s Fall Skirmish event.

During last week’s Fall Skirmish event, FaZe Clan’s Nate Hill teamed up with FunkBomb. Funkbomb died and then tuned in to the official Fortnite stream that did not have a delay, so all gameplay was live. He called out an opponent’s health and position to Nate, which is illegal.

Funkbomb quickly noticed that the official stream was not on a delay and swiftly went to Epic to inform them about his call out.

“I take full responsibility for any repercussions that come my way.” Funkbomb via Twitter.

FaZe Clan’s Nate Hill announced on stream that he has been temporarily suspended from the Fall Skirmish events until October 11, but is still on the Dusty Dogs Club. Unfortunately for Funkbomb he is removed from the Dusty Dogs club and is not eligible for club prizing. Nate did say on stream that Funkbomb will be able to still participate in the TwitchCon tournament in San Jose, California from October 26 to 28.

Nate Hill said on stream that he knew Funkbomb broke the rules, but he didn’t ask or hint for a callout from his partner. Nate and Funk made sure to apologize to players and Epic staff behind the scenes for any problems they may have caused. Even though Nate apologized to the players, it seemed like he was still annoyed at the ruling. Nate and his fans will have to wait out the two weeks until he is able to participate in the Skirmish events again.