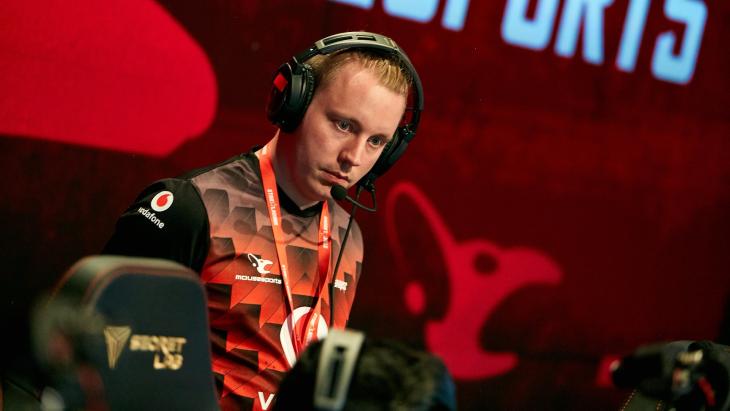 Allan "Rejin" Petersen is one of the most high profile bans of the coaching bug scandal.(Photo courtesy StarLadder)

Since late August 2020, several coaches were revealed to have used a spectator bug within the CS:GO client. The first three people were Aleksandr “MechanoGun” Bogatyrev, Ricardo “dead” Sinigaglia, and Nicolai “HUNDEN” Petersen, who received their punishment from ESL and their partners at the end of August. As time went on, more and more people had announced their guilt of using the same bug in the past. In contrast, others were outed by members from across the CS:GO community. Since then, the The Esports Integrity Commission (ESIC) conducted a thorough investigation and delved out 37 bans on September 28th.

ESIC announces sanctions against 37 individuals in relation to the exploitation of the Spectator Bug.

ESIC to issue one final report at the end of October to close the investigation. pic.twitter.com/tyduJkVvxo

The sad part is the list is only going to get bigger as ESIC still has 80% of their footage left un-reviewed. Perhaps some players bans are going to get an even bigger penalty while other coaches are still yet to be caught.

Some esports teams have also announced their own punishment to their coaches. Some players are suspended with a chance to return, as is the case with Casper “ruggah“ Due, while others are working with their organization still without being directly involved with ESIC partnered events, such as Nicholas “guerri” Nogueira. Other organizations have yet to announce a suspension or other statement regarding their staff. The list below contains all 37 CS:GO coaches known and punished so far.