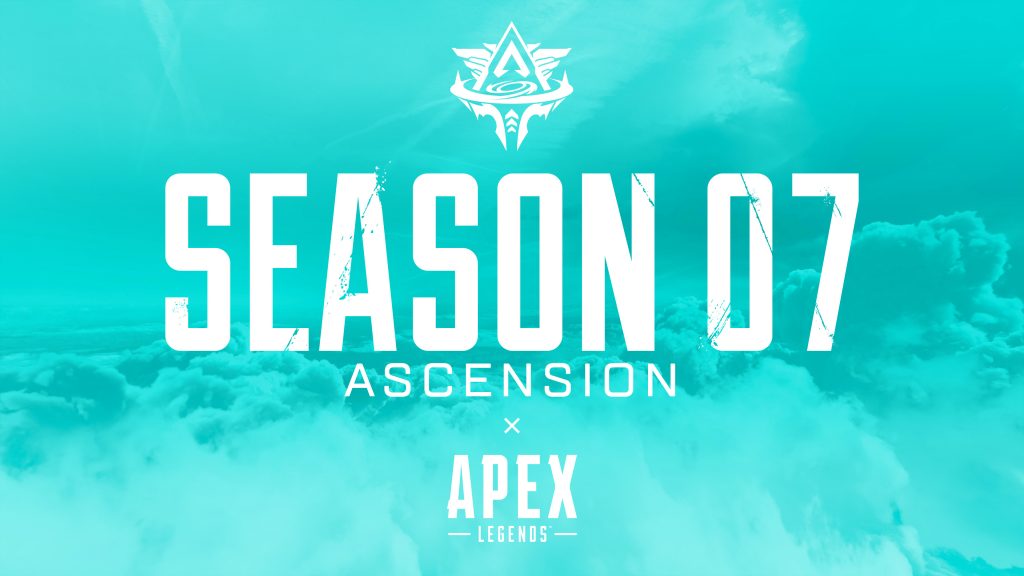 Season Seven of Apex Legends is scheduled to release on November 4th and is the biggest season yet, according to Respawn. Horizon is finally joining the Apex Games, and fans will experience the new map Olympus for the first time.

Horizon was recently introduced as an astrophysicist who traveled to the edge of the universe to prevent an enemy crisis. She was ultimately betrayed and left for dead but used her mastery of gravity manipulation to return to her home on Olympus. The new Legend will use her knowledge to her advantage in the Apex Games and will be a fun character for players to experience.

The new character features three new abilities that will give her an edge in matches. Horizon’s Passive ability is called Spacewalk and allows increased control in the air and reduces fall impact thanks to her custom spacesuit.

Horizon’s Tactical ability is called Gravity Lift and reverses the flow of gravity, which lifts players upward and boosts them outward when they exit the lift. Her Ultimate is called Black hole and allows Horizon to deploy NEWT, her small robot, which creates a micro black hole that sucks in nearby Legends.

Horizon will likely be a fun character to use on Olympus as it features vertical gameplay with tall buildings.

Get ready for Olympus

The city of Olympus was once a “utopia floating in the clouds above Psmathe” but is now the latest setting for the Apex Games. Players can explore the various towers, restaurants, and gardens while trying to outsmart and outgun their enemies. The map also features The Phase Runner, which allows players to cross Olympus quickly, and the Rift, a “massive bubble of phase energy” that caused the city to be abandoned.

Olympus also features a new vehicle called the Trident. The Trident is a hovercar big enough to fit an entire squad and fast enough to outrun the storm. Trident’s spawn around Olympus each match and require one player to drive while the other two shoot at enemies. The vehicle is difficult to destroy, but players can still hit enemies in the vehicle directly.

Respawn confirmed that the Trident interacts with Legend abilities in many different ways and encourages players to experiment.

A limited-time event called Olympus preview will be live for one week and allow players to explore the new map without worrying about enemies. Thirty players will drop into the map and explore the new area to learn map drops, routes, and where to find loot. The circle will progress normally, and all players will be returned to the plane when circle four finishes. Players will be able to drop into Olympus three times before the match ends. Make sure to take advantage of this mode as it will only be around for a week. 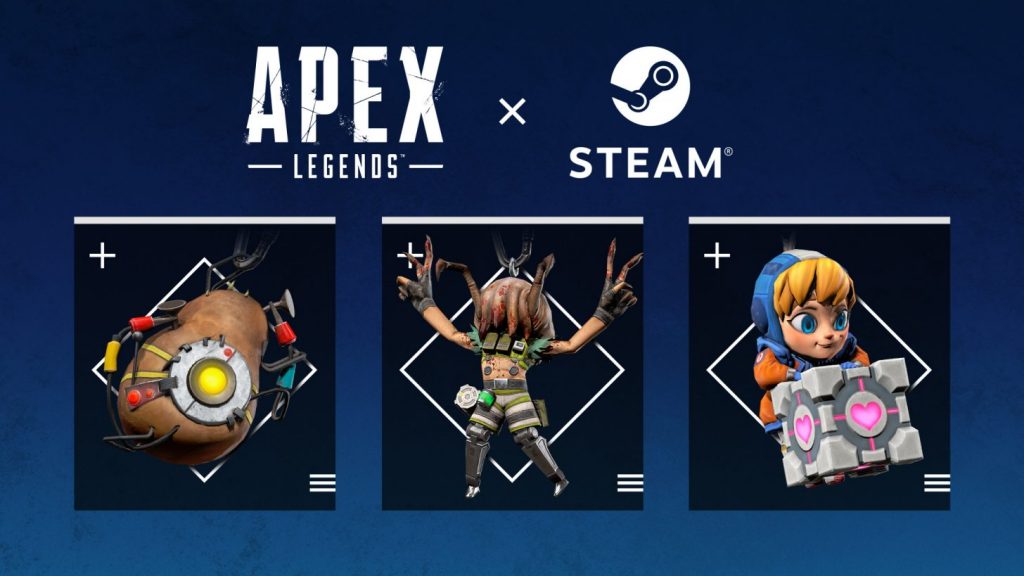 Season Seven will introduce a new Club social feature that allows players to build a community of like-minded gamers. Players who do not have a squad will be able to search for clubs that are a perfect fit for them.

Players can create a name, a four-letter tag, a logo, and manage their club’s privacy settings. Clubs are bound to the data center that the owner was on at the time of creation, so all players should have a similar ping when grouped. The club’s crossplay setting will also match the creator’s settings, so keep that in mind when making a club.

Club owners can assign ranks such as Grunt, Captain, and Admin to help organize and control the club. Owners and Admins can make announcements to members of the club, and new club badges will be awarded to members to showcase their ability as a club.

Apex Legends is now supported by Steam, and players can jump between Steam and origin without issue. Their progress will carry over between each client, and players can earn Valve-inspired gun buddies by logging into Steam for a limited time.

Season Seven will feature a new Battle Pass inspired by the high fashion of Olympus and a new star-based system. Players must now complete tasks that reward one to five stars based on the difficulty of the challenge. Earning ten stars will advance the Battle Pass to the next level, and players can check their challenge progress during a match with the new Challenge Tracker. 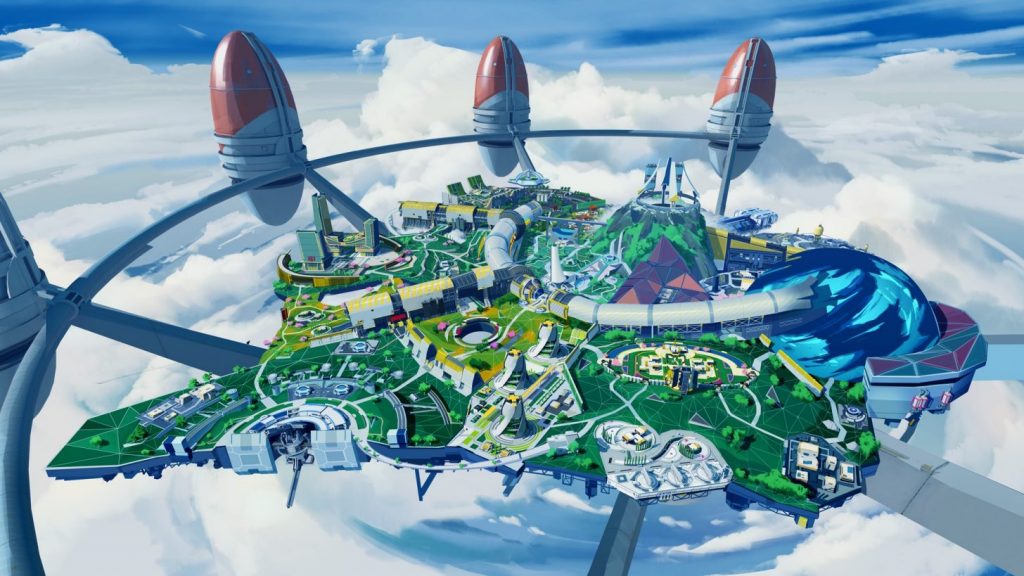 Olympus will be the only map players can play on for the first two weeks of Season Seven. After this, the normal rotation between Olympus and World’s Edge will return. King’s Canyon will be vaulted all season in all modes but will return in future seasons.

Almost every Legend has been adjusted for Season Seven to balance their abilities and mechanics. Here are the adjustments to each Legend:

Pathfinder’s hitbox has been adjusted to make him easier to hit, and his Grappling Hook has been buffed:

The R99 is returning to the normal loot pool in Apex Legends Season Seven and has been removed from Supply Drops. It will feature the same stats that it had before entering Supply Drops and will be replaced by the Prowler. The Prowler will still have the ability to switch between five-round burst and full auto despite the Selectfire hop-up being removed during Season Six.

The Devotion, Mastiff, Triple Take, Flatline, and Volt have been removed as fully kitted weapons. The Wingman, Sentinel, Havoc, G7, and Alternator have taken their place.

Season Seven also introduces a new Quickdraw Holster hop-op, which attaches to the RE-45 and Wingman. This new attachment makes the guns quicker to raise and lower, take less time to ADS and has reduced hipfire spread. The new hop-op will replace the Selectfire receiver in the loot pool.

The requirements to evolve Evo Armor has been increased to reduce the number of players with Red Evo Armor during the end game. Ring damage has also been reduced to give players slightly more time to make it to safety.

A full list of the changes in Apex Legends Season Seven can be found in the official patch notes. The notes also include descriptions from the Developers who breakdown the weapon and Legend changes.

Season Seven of Apex Legends will release on November 4th at 10 p.m. CDT.