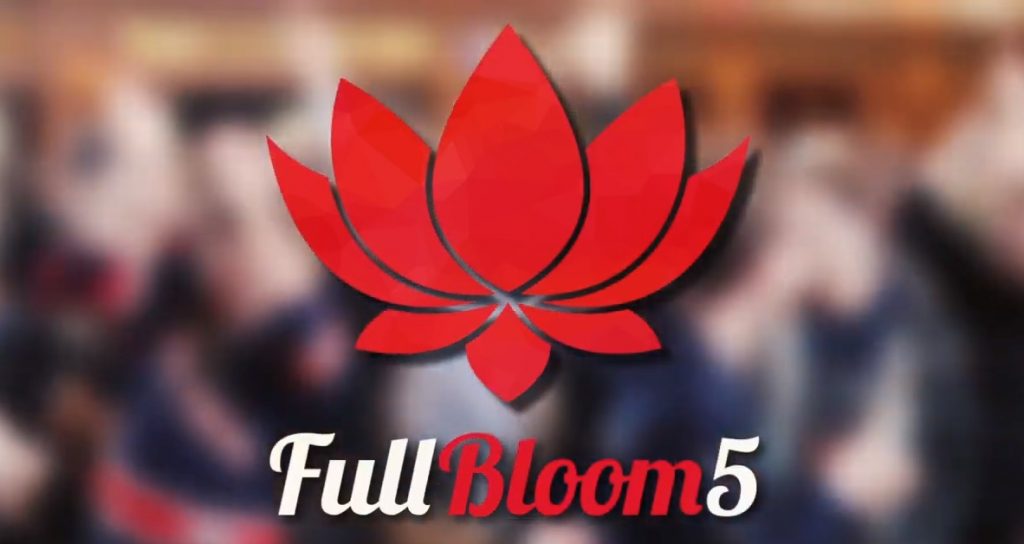 Spring is in the air, and Full Bloom 5 is on the horizon—March 23-24, to be precise. This year Smash at Indiana University Bloomington, the group behind the Full Bloom tournament series, is working with Beyond the Summit to make this their best event yet. Full Bloom 5 is currently sitting at 604 entrants across singles and doubles, with 120 provided setups to boot, for both Super Smash Bros. Melee and Ultimate, so it will certainly be bigger than ever. The event’s smash.gg page boasts the coveted 24-hour venue that Smashers crave right near downtown Bloomington, Indiana. There will also be on-site vendors, a “special late-night broadcast” and even an organist performing live Nintendo music throughout the weekend.

It was sad to see William “Leffen” Hjelte and Justin “Plup” McGrath drop out last minute, but there will be plenty of other top Melee talent to watch this weekend, including Johnny “S2J” Kim, James “Duck” Ma and Jose “Lucky” Aldama. I’d say Zain Naghmi is the favorite to win Melee singles going in, especially considering the absences of players like Juan “Hungrybox” Debiedma (last year’s champion), Leffen, Joseph “Mang0” Marquez and Plup. For doubles, it’s almost guaranteed that Kevin “PewPewU” Toy and Zachary “SFAT” Cordoni will emerge victorious once more. There will be a $400 pot bonus up for grabs.

Full Bloom 5 will be the first Ultimate major after Summit, but it seems that Brian “Cosmos” Kalu is the only Summit attendee registered. This will allow the “underdogs” like Eric “ESAM” Lew and Jestise “MVD” Negron to really show their stuff. It’s still a bit of a guessing game regarding Ultimate predictions (as long as Leonardo “MkLeo” Lopez is absent, at least), so it will be exciting to see how that bracket goes. Full Bloom fans raised $200 for an Ultimate pot bonus.

You can watch all the action on BTS’ Twitch streams beginning on Saturday, March 23rd at 12 p.m. EDT. Melee will be hosted on channels one and three, with Ultimate on the second. There will be a plethora of commentators in attendance—your ears will be able to feast on commentary from the likes of Brandon “HomeMadeWaffles” Collier, Terrence “TKbreezy” Kershaw and Victoria “VikkiKitty” Perez, just to name a few. It’s sure to be a weekend full of excellent content, both in and out of the games.