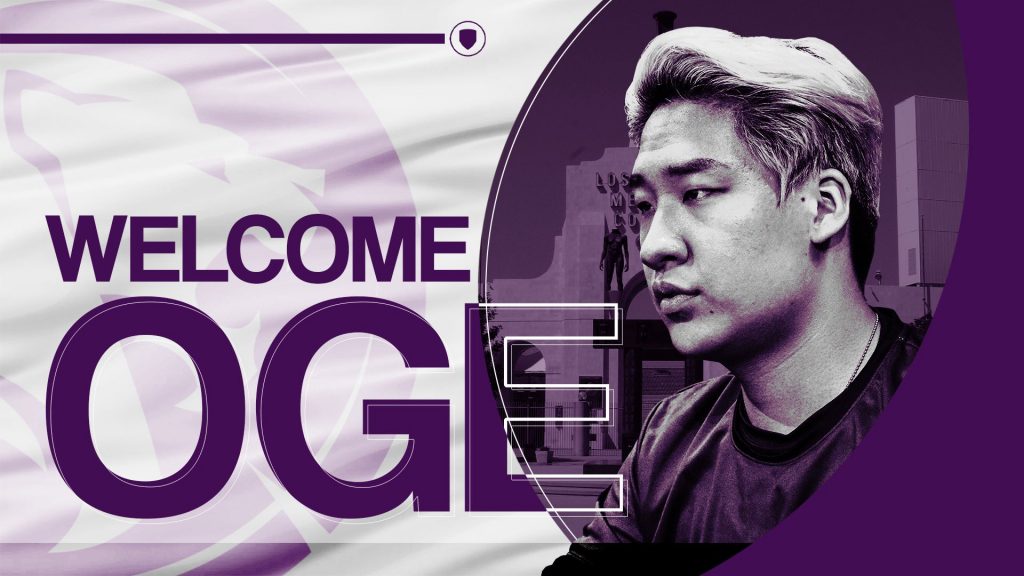 In a move that has been speculated for some time, the Dallas Fuel have traded Min-seok “OGE” Son to the Los Angeles Gladiators for Gui-un “Decay” Jang.

He joins us from the @LAGladiators in exchange for @OGE_ow, pending league approval.

Be sure to show him some love! pic.twitter.com/cc59AjacOc

The move is an interesting one for both teams, but particularly for the Gladiators. The acquisition of both OGE and Indy “SPACE” Halpern this offseason are seen as a healthy upgrade in the tank line for Los Angeles. However, with Decay being traded, João Pedro “Hydration” Goes Telles signing with the Houston Outlaws and Lane “Surefour” Roberts’ rumored departure, the Gladiators don’t appear to have a plan for DPS.

Decay should bring a major upgrade to the underperforming DPS of the Fuel. Though the Korean player was stuck playing Zarya often in the triple tank, triple support meta last season, Decay was able to flash some of his skill on hitscan heroes. Specifically, the 18-year-old was able to shine on Widowmaker, Genji and McCree.

On paper, both the Fuel and Gladiators get something they need. The Gladiators get a great main tank in OGE and the basis of maybe the best tank tandem in the Overwatch League. The Fuel get a young DPS player with limitless potential in Decay.