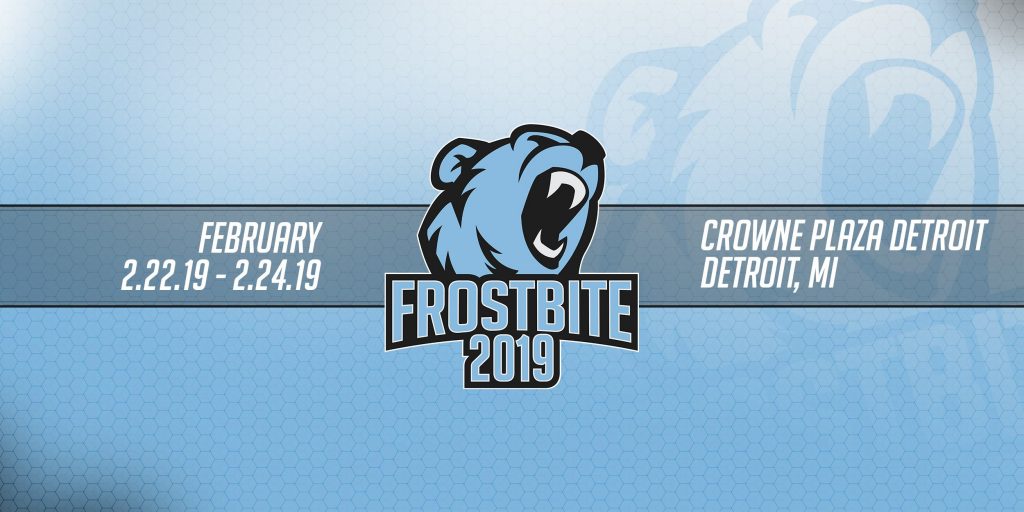 Just a few weeks after Genesis 6 concluded, the best Super Smash Bros. Ultimate players in the world gather to face off at Frostbite 2019.

Just a few weeks after Genesis 6 concluded, the best Super Smash Bros. Ultimate players in the world gather to face off at Frostbite 2019. Each of the top eight finishers at Genesis 6 will be attending Frostbite, including Ultimate winner Leonardo “MKLeo” Lopez.

With that in mind, we looked at the favorites and some contenders for Frostbite that you should be watching this weekend.

This is a no-doubter. MKLeo proved he deserves to be viewed as the top Ultimate player in the world at G6 thanks to his stellar play on Ike and Lucina. However, it is also worth noting that the Echo Fox competitor has also won another Ultimate tournament since G6 – Heart of Battle – while maining Wolf.

I would not expect MKLeo to break out Wolf often in a bigger setting, but having that pick in his back pocket is something competitors will need to be mindful of.

Through the previous two tournaments, MKLeo is a combined 23-2 in Ultimate (the losses coming to Jamaal “Samsora” Morris Jr. and Tyler “Marss” Martin). If an opponent can get MKLeo’s characters – especially Ike – off stage and into the air, then they can do some serious damage. This became especially apparent at Heart of Battle, as Marss, playing Zero Suit Samus, was able to ladder MKLeo off the stage or use his great edge guarding prowess to take a win off Leo.

There is no way to sugar coat it, Nairoby “Nairo” Quezada underperformed at G6. That doesn’t mean that the Palutena and Lucina player should be overlooked. Nairo finished second at Glitch 6 and the NYXL Pop-Up while also picking up a fourth-place finish at Let’s Make Moves.

There is no doubt that Nairo is one of the best Smash players in the world – but he has had some issues in Ultimate. He does tend to swap characters a lot, regularly flipping between Palutena and Lucina while also sprinkling in some Zero Suit Samus and even Incineroar. As we get deeper into the Ultimate scene, I think Nairo would be better off sticking to Lucina and using other secondary characters less often.

When Nairo is hot, he is incredibly tough to beat. He just needs to focus a bit more and not defeat himself before the games even start.

Chris “WaDi ” Boston has always been a very good Smash player who is sort of a gatekeeper to the truly great players. The greats can beat him but the okay players can’t. However, I think he has a lot going for him thanks to maining ROB.

ROB has been a little bit underutilized in the early days of Ultimate but the character is one of the most well-rounded in the game. ROB’s combination of ridiculously good recovery and his weight – the 10th highest in the game – means he is incredibly hard to kill. ROB also has great tools to use at range and, if properly utilized, can dictate the space of a fight.

Yes, ROB can get overwhelmed if you get in close, as he has little disengage. However, he has strong enough neutral attacks that he can pose some KO threat is an opponent is being overly aggressive.

With all that being said, I think WaDi has the chance to open some eyes at Frostbite. Show some people that he can break through that glass ceiling and ROB can too.

Battlefield and Omega variations of the following stages are allowed when a player counterpicks either Battlefield or Final Destination respectively.

Frostbite offers viewers an intriguing look into the early days of the Smash Ultimate scene. With most of the elite players in the world descending on Detroit and with competitors understanding their opponents’ strategies, Frostbite could go a long way in developing the Ultimate scene moving forward.