Freakazoid Signs With eUnited Ahead Of ESL One New York 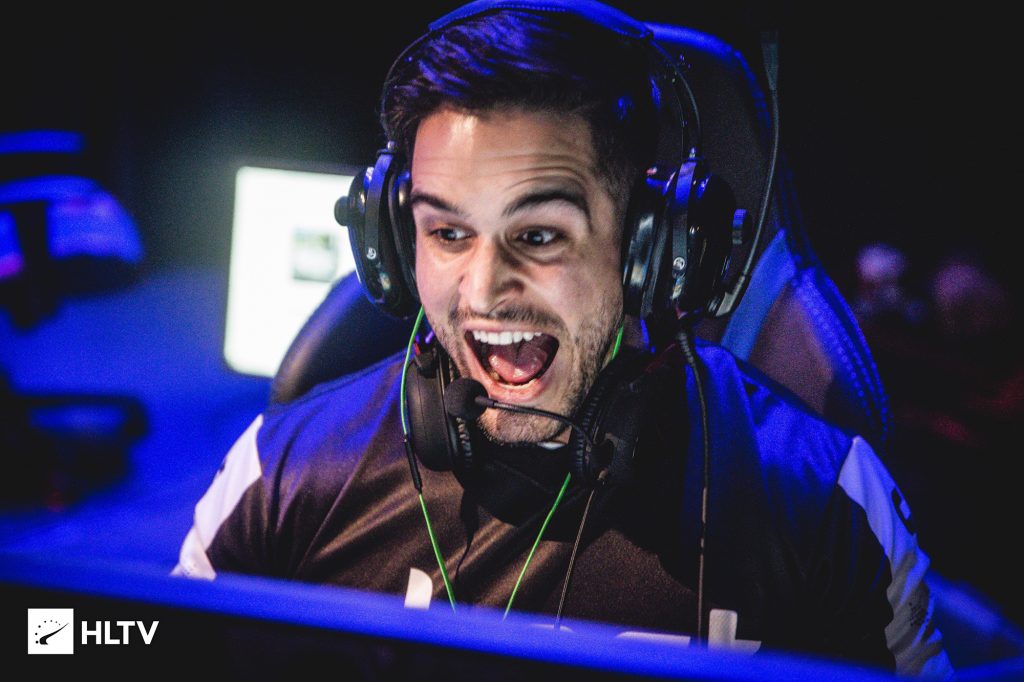 Esports organization eUnited announced that they have signed Ryan “freakazoid” Abadir ahead of ESL One New York 2019 this weekend. Freakzoid has been a free agent since June when his former team, Ghost Gaming, decided to part ways with the majority of its roster. ESL One New York 2019 marks a return to professional CS:GO after a three months hiatus for the veteran player.

Ryan "@FreakazoidA" Abadir will be joining the active roster immediately. Please welcome Ryan as he competes with the squad at #ESLOne New York and Pro League.

Kaleb "moose" Jayne will be placed on the bench as he takes a self-imposed break from the team. pic.twitter.com/d03aJUYhnz

Freakazoid has had a long-running career as a professional Counter-Strike player dating back to 2010 when he was with Area 51 Gaming. Since then, he has played with a number of teams including Cloud9, Echo Fox and Ghost Gaming. Freakazoid will be a veteran presence for eUnited as they hope to gain some momentum during ESL One New York 2019 after a lackluster year so far.

eUnited – the 50th ranked team in the world – will have strong competition during ESL One New York 2019, as they kick off the weekend against the number one ranked Team Liquid. It’s going to be a tough game for eUnited as well as a tough reintroduction for freakazoid into professional CS:GO. Other teams at the event include Astralis Gaming (second), NRG (fourth) and Ence (sixth). G2, FaZe and OpTic round out the remaining teams.

It’s impossible to tell if freakazoid will be a permanent fixture with eUnited moving forward as he looks to cover for Kaleb “moose” Jayne who has decided to take a self-imposed break from the team. Freakazoid will have a lot to prove when ESL One New York 2019 begins, but hopefully, the fan-favorite can show that he is a worthy addition for eUnited with his play during the tournament and beyond.