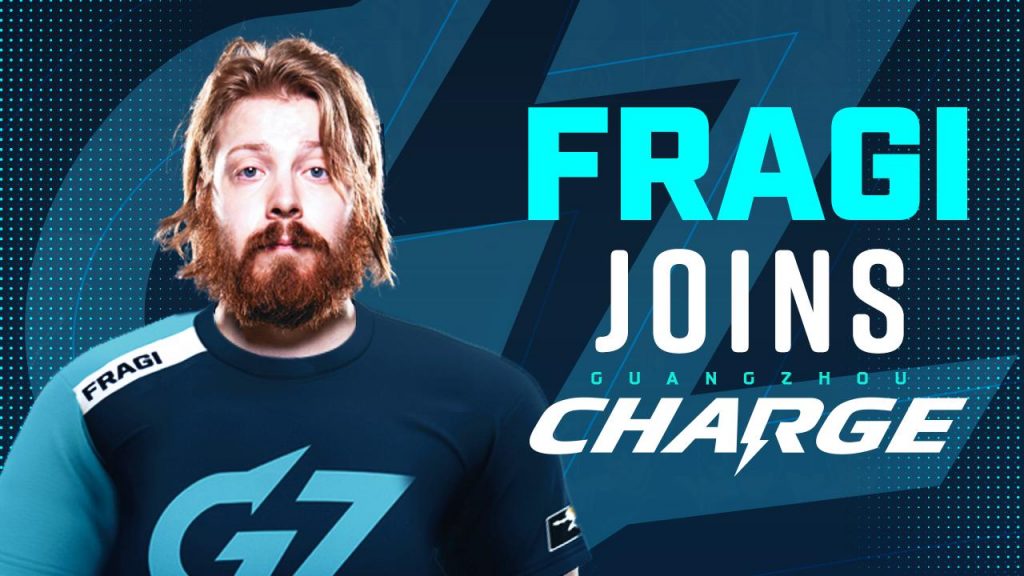 Following the conclusion of the Overwatch League’s Stage 3 on Sunday, teams have begun to make roster changes and gear up for the upcoming fourth Stage, slated to begin on July 25. In light of this, the Guangzhou Charge have acquired Joona “Fragi” Laine and Hyeong-seok “Bischu” Kim from the Los Angeles Gladiators. The Charge have also offloaded British DPS player Finley “KYB” Adisi to the Philadelphia Fusion.

We are excited to announce the arrival of @KYB, who joins our roster from the @GZCharge!

Make sure to drop him a follow, wish him a belated Happy Birthday, and welcome him to the Fusion family! #IonThePrize pic.twitter.com/obuWMAnit1

Fragi, who competed in the first-ever Overwatch League Finals last season with the Philadelphia Fusion, has become notorious for his aggressive style of play, most notably on Reinhardt. While this has garnered him a respectable fanbase, his recklessness can, at times, be detrimental to his team’s success.

Bischu, on the other hand, has taken a backseat role thus far for the Gladiators. His most played hero, D.Va, has seen some nerfs by the Overwatch dev team since last season, but that should not stop Bischu from being a valuable tank player for a struggling Guangzhou Charge.

The Charge are still in their first season of Overwatch League contention, but so far, they have had a less than stellar start. Stage 1 saw the Charge finish with a mediocre 3-4 record, Stage 2 carried an abysmal 2-5 record, and the recently completed Stage 3 gave the Charge their first winning record at 4-3. Despite their rocky start, Charge fans should be excited to watch their team in Stage 4. Fragi’s audacious play style paired with his colleague Bischu’s flexibility could give the Guangzhou front line a much-needed boost going into the final stage of the season.