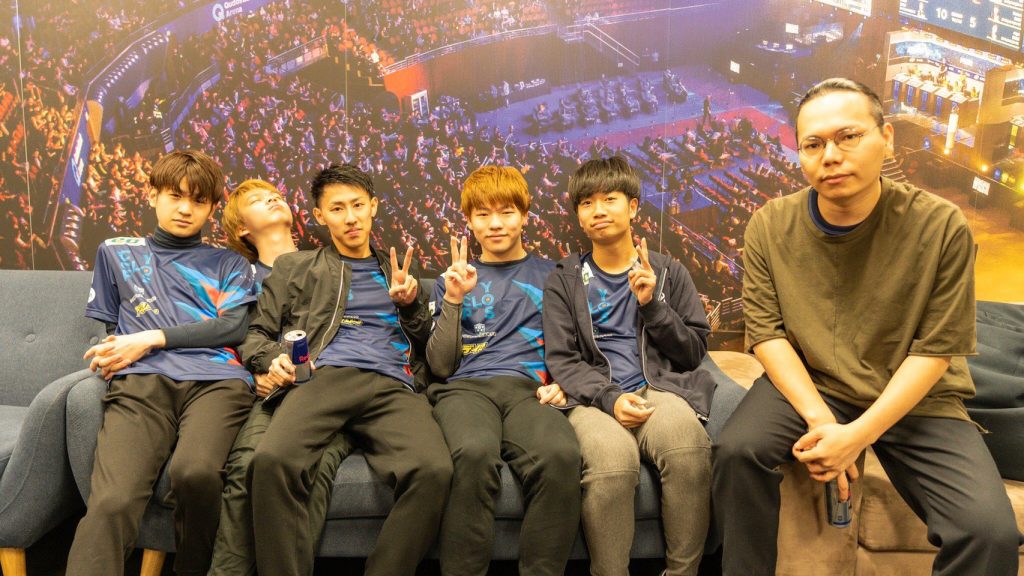 Over the weekend, four teams earned their right to compete in Rainbow Six Siege’s Six Major Raleigh in August. Teams in North America, Latin America, Europe and Asia-Pacific fought tooth-and-nail for their respective region’s final invite slot for the all-important Major. With these events concluded, let’s take a look at the victors of each region.

In an astonishing result, TSM managed to get a great run through the NA Online Qualifier. They beat the likes of Soniqs, Team Reciprocity and Luminosity Gaming, who are ahead of them in the Pro League standings. This is a huge surprise since TSM is the weakest team in the NA Pro League standings, sitting on just one point.  With such a victory and showing at DreamHack Valencia, the world questions whether TSM is hindered by the best-of-one format.

Europe experienced a rough end to their Online Qualifier. In the lower bracket, Team Vitality had connection issues, which ultimately lead to their disqualification on the final map in their series against forZe. forZe then advanced to the finals and faced off against Chaos E.C. Every pundit on the stream had Chaos to win this tournament. However, in a surprise result, forZe managed to pull off the upset victory, despite having already lost to Chaos earlier in the tournament. This is an amazing victory for this Russian squad, as forZe are neither in the Pro League nor Challenger League.

Russians are one victory away from Raleigh! 7-5 on Border in favour of @forzegg! #RaleighMajor pic.twitter.com/AMWNv8AI8D

Is a Rainbow Six Major even a Major without Ninjas in Pyjamas making an appearance? Once again, the seasoned Brazilian veterans have earned their right to compete in the Six Major Raleigh. NiP have made a recent resurgence in their domestic region, and look like the strongest LATAM team this season. Is this a sign of things to come?

CYCLOPS athlete gaming has come out of nowhere this season with a strong grasp over the Japanese league. They are also featured as the Japanese representative for their Major Online Qualifier. They beat Aerowolf in the semifinals and then had a great series vs Australia/New  Zealand’s Orgless, the consistent second team in their sub-region. This marks a new APAC team that the West will have to not underestimate at LAN.

As it stands, only one team invite remains for the Major. Ubisoft and ESL have yet to determine the remaining invite for the host country slot (USA). Here is a list of teams currently invited: