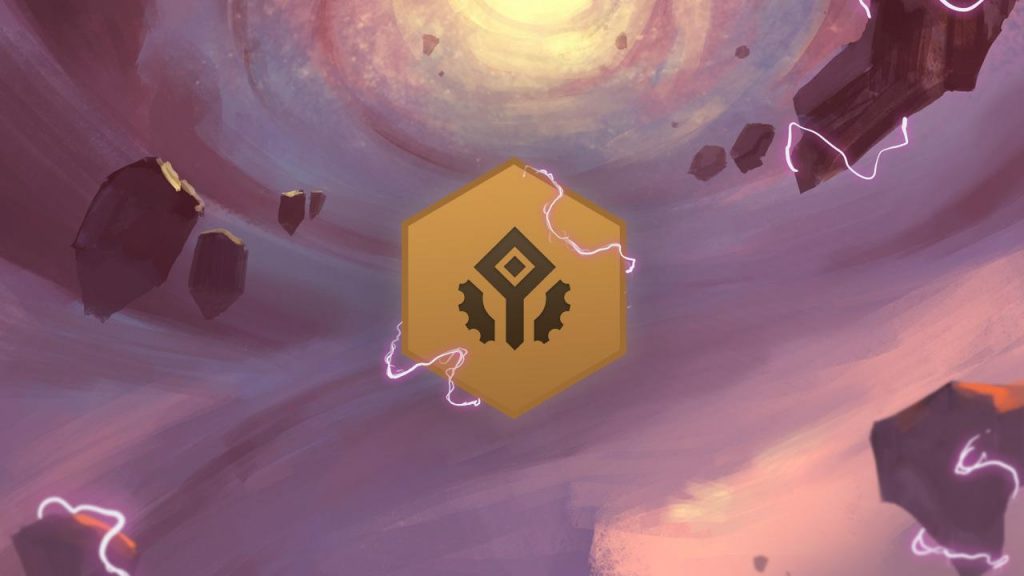 Four new “Hextech” champion pieces are being added to Teamfight Tactics including Camille and Jayce.

Four new “Hextech” champion pieces are being added to Teamfight Tactics, in one of the most significant additions to the game mode since it’s release. Players of Riot’s League of Legends auto battler spin-off will now be able to utilize Camille, Jayce, Vi, and Jinx as units in their team compositions.

The added champs are all part of the new Hextech origin, whose unique ability disables your opponent’s items for a short time. With two Hextech units on the board, a bomb is thrown at a random enemy unit with an item, disabling it for eight seconds. With four Hextech units, the area of effect of this bomb is increased.

As usual, each unit has its own class, and ultimate ability tied to the Champion’s League of Legends ability set. Camille, a Blademaster, roots one opponent and causes her teammates to focus it. Jayce, a Shapeshifter, utilizes his hammer as a knockback, before switching to a ranged caster. The Brawler, Vi, has a targeted knock-up against the unit your opponent has positioned furthest away. And Jinx is a dangerously high risk, high reward Gunslinger who’s “Gets Excited” ability dramatically boosts her damage.

As we’ve said before, the key to success in the auto battler genre is keeping things fresh. And with the addition of these new champions, Riot has shown more commitment to their most recent game-mode. The Hextech origin is also a great answer to the game’s meta, which often revolves around stacking items on a single unit. The Hextech special ability, and it’s four champions will now force players to think twice about that tactic, while giving their opposition a chance for better counterplay. Expect to see a host of Hextech inspired builds come to prominence over the next few weeks.

More information on these latest additions, as well as details on their in-game abilities and costs are available on the game’s official website.