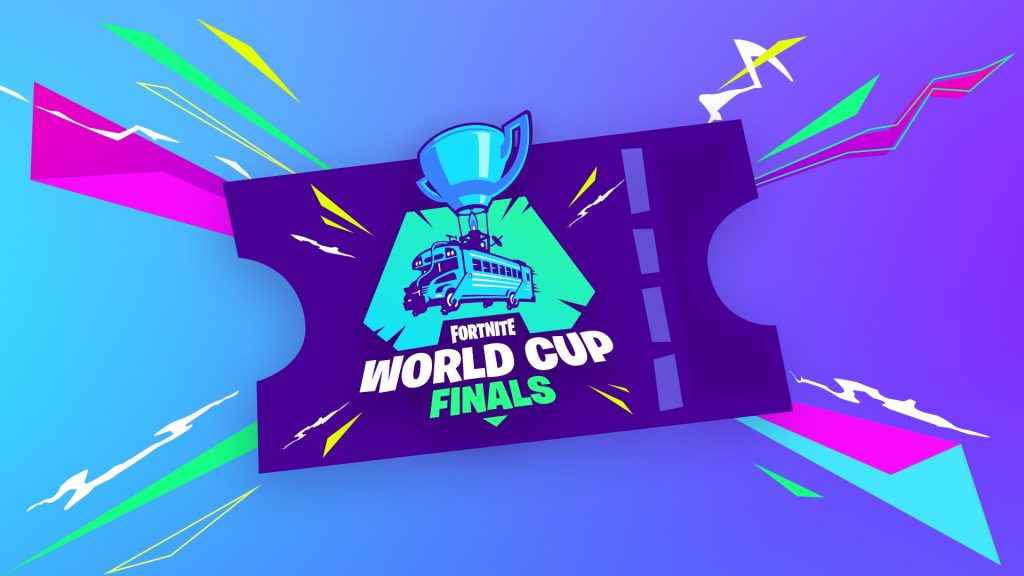 After ten long weeks of qualifying events, this weekend (July 26-28) will finally see the best Fortnite players from around the world go head-to-head at the Fortnite World Cup Final in New York City. The tournament will play host to a multitude of events including the Celebrity Pro-AM and the Creative, Duos and Solos finals.

The #FortniteWorldCup Finals kicks off on Friday 🗽 Not able to be at the show? No worries!

Tune in to our broadcast, pre-show kicks off at 12:30PM ET on Friday, full schedule: https://t.co/UqjQuN4ubv pic.twitter.com/rbEG4mJXvQ

With a massive prize pool of $30 million on the line throughout the weekend, with $3 million for the winners of both the Solos and Duos, the pressure is on. So who are some of the top players heading into the tournament?

As probably one of the most famous faces within Fortnite, all eyes will be on Tfue as he takes part in the Solos portion of the World Cup. Since his entrance into the Battle Royale game in 2017, Tfue has amassed a huge fanbase, which even saw him overtake Ninja as the most-watched Twitch streamer.

Tfue has been a consistent player at previous Fortnite events including top 10 finishes in both the Summer and Secret Skirmish, making him the game’s second-highest earner. At his best, during the Fall Skirmish, Tfue amassed two first-place finishes and even won the Grand Final with his duo partner Dennis “Cloak” Lepore at TwitchCon.

With the recent controversy of leaving FaZe Clan, Tfue will be on the lookout to prove his departure was the right move. With a huge prize pool up for grabs and a huge audience to be expected for Fortnite World Cup, it can be argued there is no better stage.

Saf and Zayt first hit headlines all the way back in 2018 when the pair won the North American Summer Skirmish week three. The duo went head-to-head with the likes of Team Liquid’s Chap and 72hrs, as well as Tfue and Cloak to take home the $60,000 grand prize. However, it was Saf and Zayt’s performance at ESL Katowice Royale that really put them on the map. The duo put on a dominant performance that saw them head into the final game with a 161-point advantage over their nearest competitors.

However, that was just one of many victories for Saf. The Ghost Gaming player previously paired up with Rise Nation’s Ronald “Ronaldo” Mach and won the Secret Skirmish Duos tournament in February. The tournament also saw Saf take home a second-place finish in the Solos event.

While Saf wasn’t able to qualify for the Solos for the World Cup, Zayt will be taking part after qualifying in week five. While there isn’t a lot of past performance data on how Zayt performs solo, there is no doubt his proved skills in duo matches makes him one to watch.

As one of Fortnite’s highest earners with $290K in winnings, Vivid is among the games most skilled competitors. Among his accolades are four top-place finishes at the Summer Skirmish, which led him to be picked up by top North American organization Team Liquid.

Vivid’s World Cup journey started all the way back in week one when he was one of the first players to qualify for the tournament. Vivid has often been praised for adapting to the endless changes that Epic Games has introduced to the game. With his past history of excelling during high-pressured last circles, Vivid’s key trait will be essential in securing a World Cup victory.

Recruited by Team Secret at the age of 13, Mongraal became one of the youngest players in Fortnite history. Highlighted for his high-kill wins and unique build playstyle, It wasn’t long before he started to grow a vast following within the community. Esports organization FaZe Clan clearly took note and surprised everyone when they signed him at the beginning of July. With a huge organization behind him and undeniably skill, the young Brit is no doubt a favorite to take home the trophy.

The victory might not stop just there. Mongraal will also be participating in the Duos event with Dmitri “Mitr0” Van de Vrie. The pair stormed the qualifying events, with 3 out of the 10 weeks seeing them reach qualification status. The pair have often been admired for their clean rotations which have been noted due to their in-game chemistry. All eyes will be on the two players to see if their skills will be transferable to the live main stage at the Fortnite World Cup.