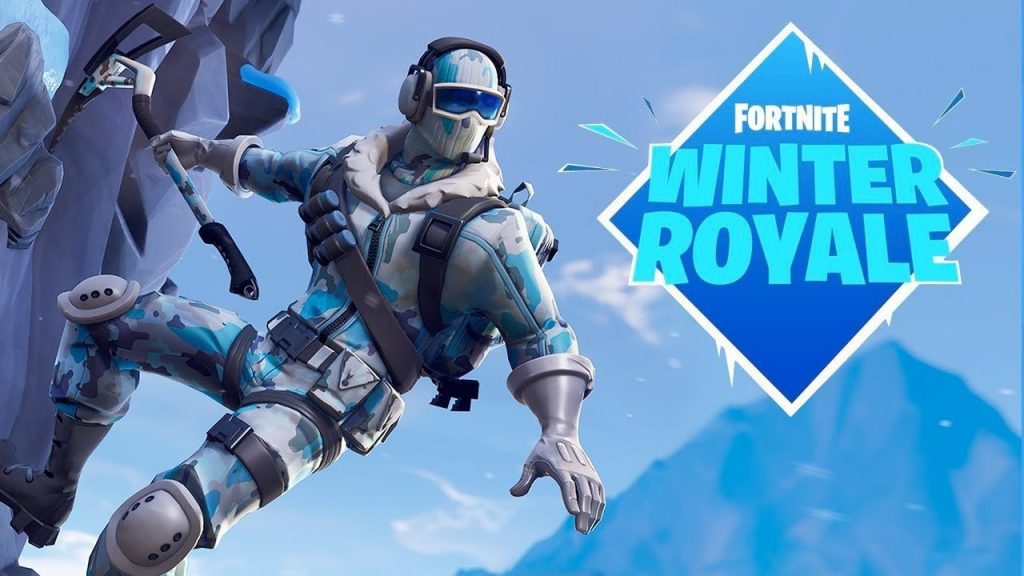 The North American semi-finals for Fortnite’s Winter Royale $1 million tournament went underway Tuesday. The top 200 players from the region faced off for a spot in Wednesday’s finals that would award the top player $75,000. Several notable players like Myth, Ninja, Liquid Chap, and the newly recruited FaZe FunkBomb battled their way to the finals. The top 50 players from both heats will be playing in Wednesday’s final.

The first game of heat one was owned by Psalm, a previous Heroes of the Storm pro, showed off how powerful the new Infinity Blade was. He managed to take down five people in a row during the later circles and ended the game with a whopping 17 points. The meta was formed.

The rest of the heat was filled with dogfights in the air, and players running for their lives from the over-powered Infinity Blade. Competitors were not happy with the new meta due to the recent additions of the planes and the Ininfity Blade, but the show went on.

The second heat was much more of the same, as players went for the upper-hand with planes and the Infinity Sword. There were impressive plays from people taking different tactics to defeat players in planes, like FunkBomb’s play. FunkBomb jumped on the wing of the plane and shot the player directly in the face as they tried to fly away. Unfortunately, there were other plays that saw Gankstars’ Ceice fly across the map as a plane collided with him mid-build.

Due to the current meta of planes and the Infinity Blade, several notable competitors did not qualify for the finals. Here are the final standings from the NA semi-finals. You can find all the placements for each player on the Winter Royale website.