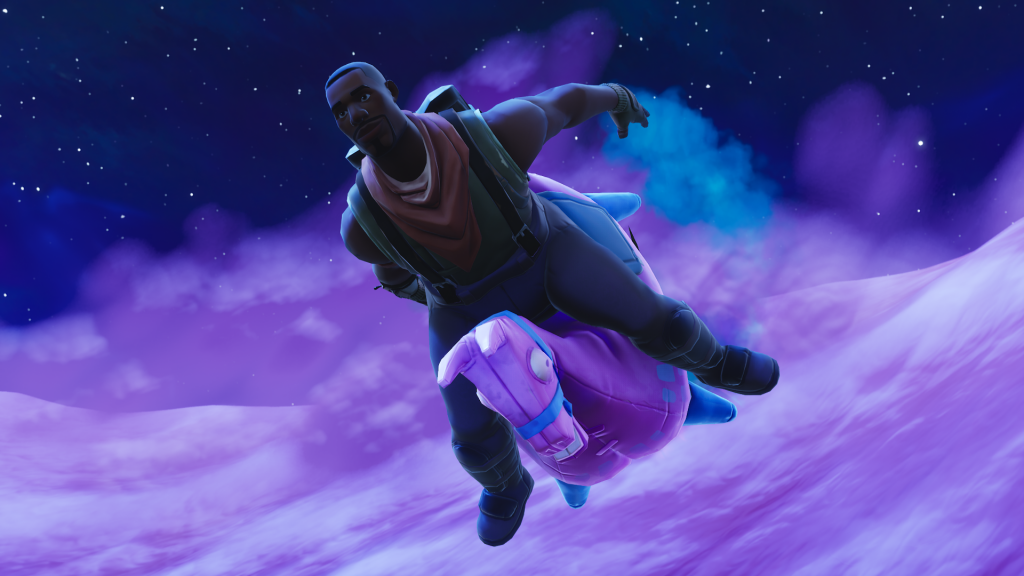 The duos of Sleggeu and Atlantis Mitro and Sen Aspect and EnVy Lenain taking top spots in their regions.

Friday was full of Fortnite madness as the European and North American regions competed for their take at the 10 million dollars that are up for grabs across the 10-week event. Week three had over $300,000 available for players to take home, and valuable club points. Every player was placed in a club, either the Fort Knights, Bush Bandits, Dusty Dogs, Rift Raiders, or Lucky Llamas. This week we saw the Lucky Llamas walk away with the most points in NA at 305 points, and the Rift Raiders earned the same amount for EU.

The European duo group was up first on Friday as they participated in the new King Pin format. The King Pin format follows point progression that is judged off of eliminations and placement. Here is the format breakdown:

The format had duos battle over six grueling matches. At the end of Europe’s run at week three, it was The Rift Raider’s duo of Sleggeu and Atlantis Mitro who walked away victorious. They collected $67,500 together and was able to contribute 305 important points to their Rift Raider club. The top ten duos walked away with over $300,000 in prize money. You can see the final top 20 standings below:

Next up we saw the North American group battle for their take at $300,000, and they were eager from the start. Each week has been filled with surprises, upsets, underdog wins, and superstar clutches. The NA group also took part in the King Pin format, so teams were focused on making it to the end game. Most games ended with the remaining 40 players inside the third circle wound within a web of player structures.

After five matches, there was a mad dash to the finish as three duos looked to finish with the most points available. In the end, it was the Lucky Llamas’ duo of Sen Aspect and EnVy Lenain who took home the $67,500 grand prize and 305 club points.

You can see the final standings and point count for each club below after week three of Epic’s Fall Skirmish event: