FORG1VEN Returns to LoL with Schalke 04 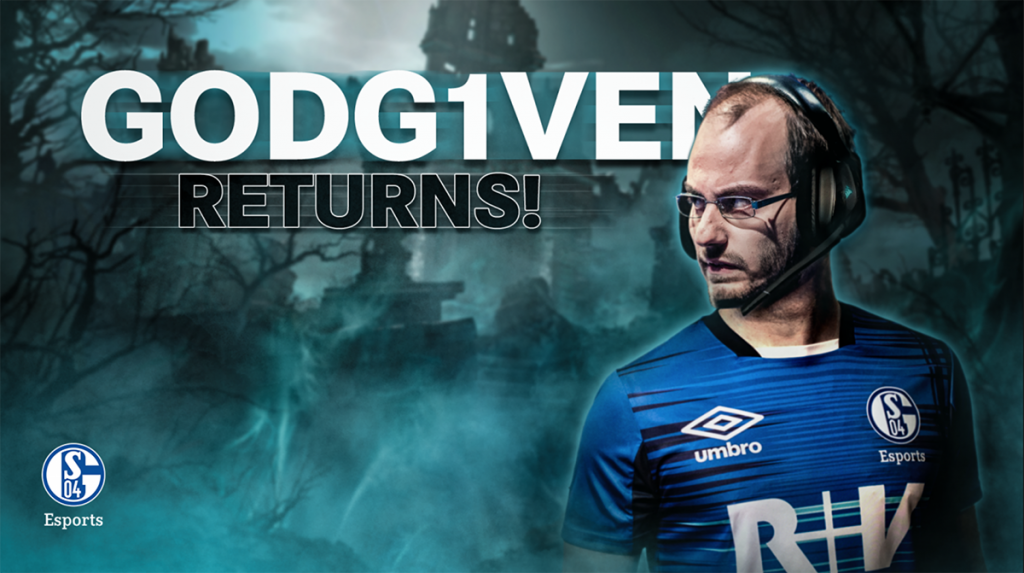 Schalke 04 have just made waves in the League of Legends European Championship offseason. They have signed Greek ADC player Konstantinos-Napoleon “FORG1VEN” Tzortziou to his first formal team since 2016.

THE KING IS BACK. So excited to finally unveil the return of @FORG1VENGRE as our starting AD in 2020.#nullfear #lec #forgiven #lolesports #LeagueOfLegends

FORG1VEN was always a fan favorite player dating back to the early days of the EU LCS. His mechanically skilled gameplay coupled with his confident attitude made him a prominent figure in League of Legends. The entertaining banter and pop-off moments he brought helped to solidify his place in the scene.

However, after the 2016 season, FORG1VEN had to leave to do his required military service. It was a great loss at the time, but he promised he would be back one day. In European Masters Spring 2018, FORG1VEN temporarily returned with a star-studded Origin squad and once again took the region by storm. It was only a matter of time until he came back full-time.

Now, Schalke has swept him up in an attempt to build a championship-level roster. The recent Summer 2018 split went well enough for them, but they barely missed out on qualifying for Worlds. Their core of Andrei “Odoamne” Pascu, Jonas “Memento” Elmarghichi, and Felix “Abbedagge” Braun is still together, but their bottom lane has been released. FORG1VEN will succeed Elias “Upset” Lipp who was a promising younger talent for Schalke since early 2017.

Schalke still need to find a starting support to pair with FORG1VEN. He will likely be given a big voice in who will pair up with him in 2020. No matter who Schalke complete their roster with, both the organization and FORG1VEN will strive for perfection with this roster. If FORG1VEN returns as one of the best ADC players in the world yet again, Schalke could become a massive threat in the LEC.