Fnatic on Track for Another Title at BTS Pro Series. 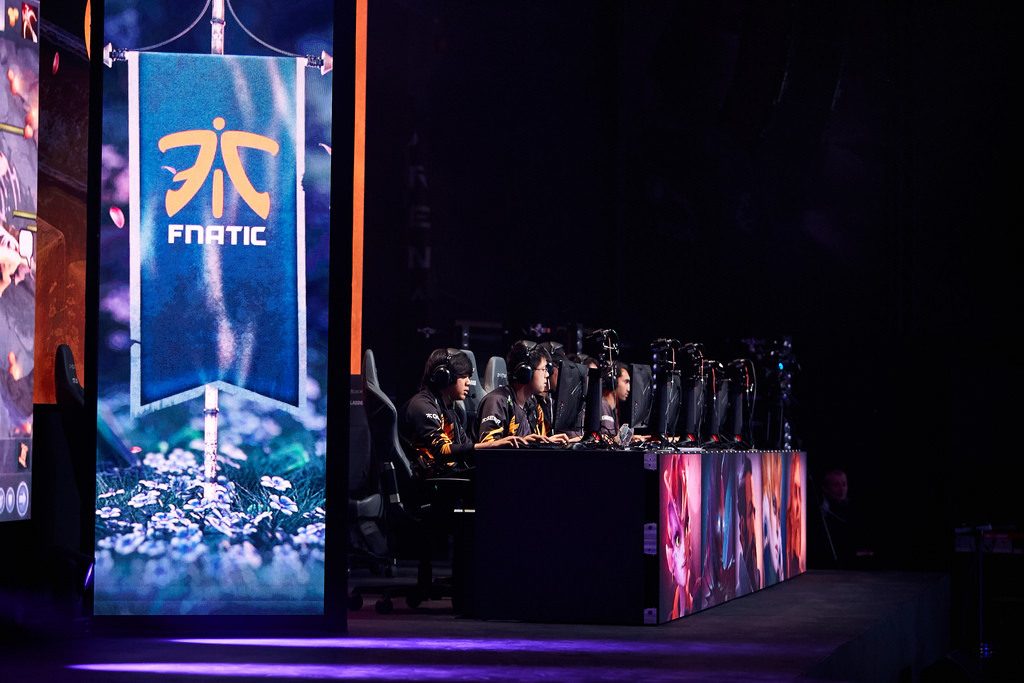 Much like with Team Secret’s domination of the Europe/CIS online scene as of late, it seems that Malaysia-based squad Fnatic are not content to rest on their laurels while Dota 2 LAN tournaments are on hold due to the ongoing COVID-19 pandemic. After nearly two weeks of competition at the Southeast Asian division of the BTS Pro Series, the marquee team has come out of the event’s preliminary stage on top — a result which sets them up for another strong run to a Grand Final.

The ESL One Los Angeles and ESL One Birmingham SEA champions clinched first place in the group on Tuesday, narrowly edging out surging all-Filipino roster Neon Esports in their best-of-two contest. Both them and Neon Esports have been very strong in particular, with the latter missing out on the top spot in the preliminaries by just one map. Fnatic meanwhile split just four matchups throughout the event, making sure that they did not come out of any one series with a score worse than 1-1.

Neon on the other hand fell just shy due to a rather… comedic throw on their part on Tuesday, where they attempted to dive Fnatic in their fountain repeatedly. Djardel Jicko “Dj” Mampusti would not have any of their shenanigans, though, landing a total of five game-changing Echo Slams in order to repel Neon and enable Fnatic to make an improbable comeback. In fact, it was so improbable that Dota Plus even had their chances of winning pegged at zero percent at one point.

Although this match was mostly irrelevant in terms of who would start on which side of the bracket, the momentum is clearly on Fnatic’s side going into the playoffs. It would not at all be a shock to see them bag the gold and the $21,000 first place prize at the end of the event on June 20th. It should also be interesting to watch Neon progress through the playoffs, and how they might deal with experienced teams like Geek Fam and BOOM Esports.

Over in the lower rungs of the group ladder, squads like T1, TNC Predator, Reality Rift, and Team Adroit will fight for survival in the lower bracket. TNC in particular should be at least somewhat satisfied with the fact that they didn’t get eliminated outright in this tournament — which is more than can be said about their performance at ESL One Birmingham. Given that they’ve been struggling for several months now, this could be their chance to finally figure out what they’ve been doing wrong this whole time.

GOTTA GO FAST. Great tornado and perfect positioning from Bloodseeker in this Game 2 between @T1 and @TNCPredator! #Dota2 #BTSProSeries

Meanwhile the ever-changing T1 roster has yet to find success in tier 2 events, with their most notable recent result being a top eight finish at the previous BTS Pro Series season. With their first lower bracket match being against TNC, they have a pretty good chance of advancing to the next round if they can keep their wits about them.

As for Execration and Cignal Ultra, however, it will unfortunately be “better luck next time”. Cignal in particular almost went totally winless in the groups, indicating that they’ve got a lot to learn before they can hang with the sharks in Southeast Asia. Execration didn’t fare that much better either, managing to just score one series win.

The playoffs begin on June 17th, starting with the first round of the lower bracket matches. Team Adroit will face Reality Rift to kick things off, while TNC Predator will try to get past T1 in the match thereafter. Catch the bracket rounds on Beyond the Summit’s official Twitch stream.