Fnatic Makes Roster Change Ahead of The International 2019 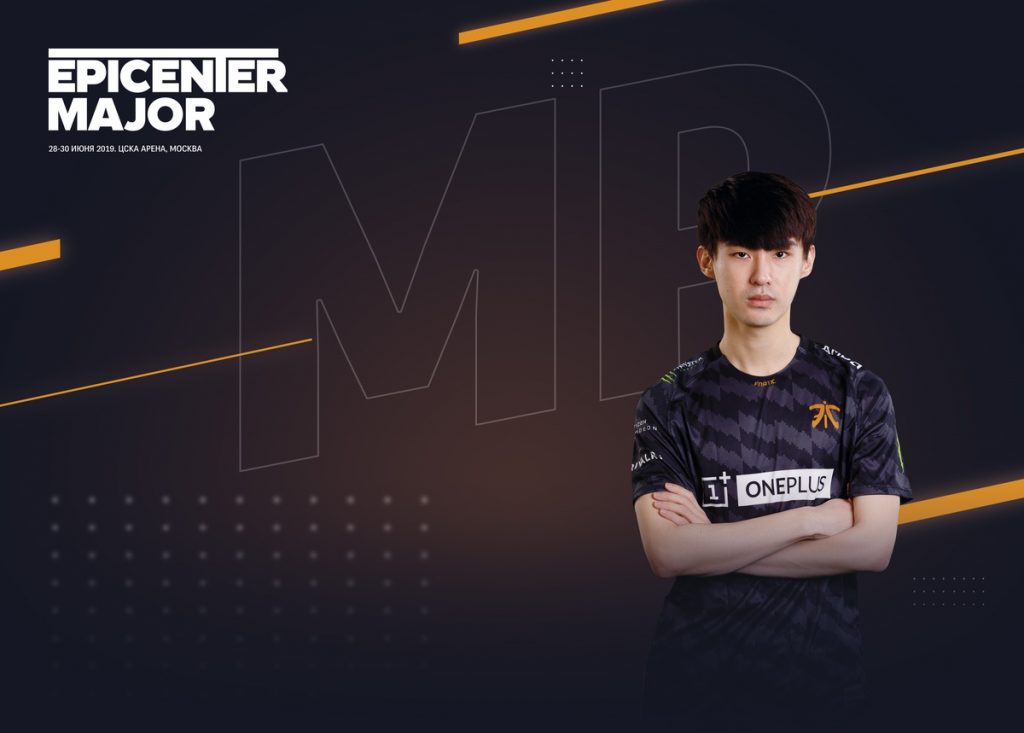 Fnatic says farewell to MP ahead of The International 2019. (Image via EPICENTER)

After finishing in (shared) last place at the still-ongoing EPICENTER Major, Fnatic has decided to shake things up, saying goodbye to  Noa “MP” Pyo. Moving into the core position will be Anucha “Jabz” Jirawong, while coach Kim “DuBu”Doo-young will move into support to complete the roster.

The Southeast Asian roster has qualified for The International 2019 with 2880 points, in seventh place of the Dota 2 Pro Circuit rankings.The team peaked this season in third place at the DreamLeague Season 11 Major in Stockholm, Sweden. Even with the roster change, they’ll have enough points to stay in the top twelve.

In the press release, Fnatic’s Team Manager Eric Khor said, “with lacklustre results towards the end, issues with our playstyle have surfaced and after a lengthy discussion with everyone, we feel that we needed a fresh change in our cores’ synergy.” Fnatic was very open about the decision-making, citing a clash of playstyles and concerns about limited playstyles as an underlying factor.

Moving ahead, Khor said, “Changing roster this late into the season comes with an inherent risk, especially since we will be changing roles internally, but I am very confident that the new change will bring versatility as well as excitement for the fans.”