Fnatic are Reborn at DreamHack Malmö 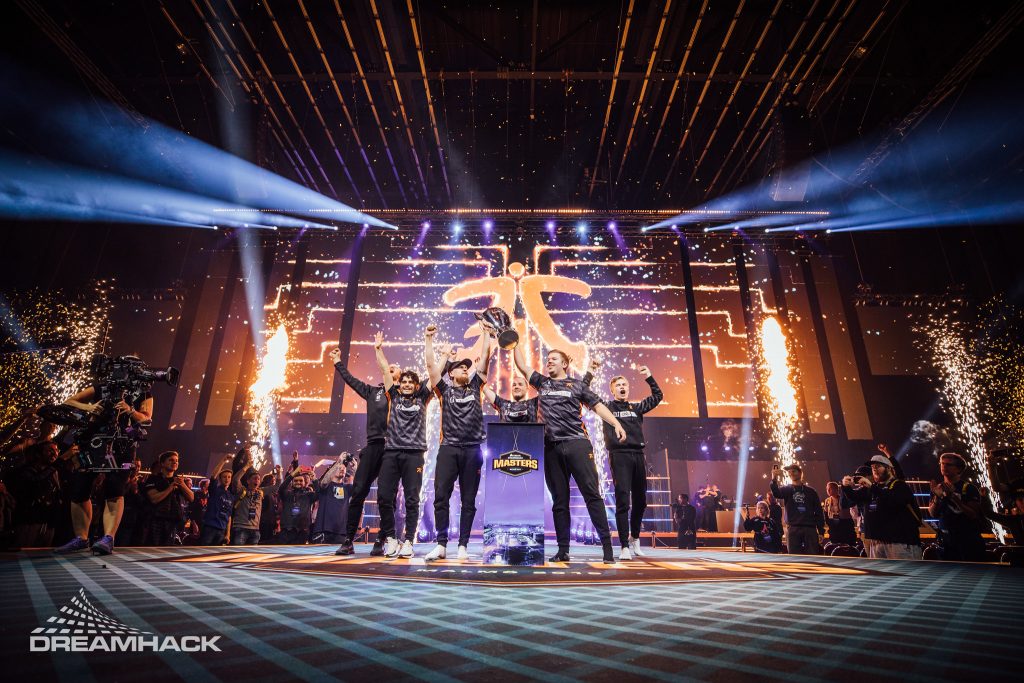 DreamHack Masters Malmö 2019 has come to a dramatic conclusion with the Swedish Fnatic squad taking the victory in front of the home crowd. They take home US$100,000 and have also qualified for IEM Katowice in February 2020.

Just 20 days ago, Fnatic announced two former players returning to their lineup. DreamHack Malmö was their first tournament with Robin “flusha” Rönnquist and Maikil “Golden” Selim back on board. Expectations were tempered for the Swedes, especially after losing their first match of the event to ENCE.

Once in the losers’ bracket, Fnatic went on a dominant run with wins over TYLOO, G2 Esports and FURIA Esports to secure their spot in playoffs. They found themselves against their fellow Swedes in Ninjas in Pyjamas in the quarterfinals. After defeating them 2-1, Fnatic had to face off against the greatest CS:GO team in history: Astralis. Defying all odds, Fnatic pulled off a 2-0 victory and took their place in the Grand Final.

Fnatic’s final opponents were Team Vitality, a French team who also had a new weapon up their sleeve in Richard “shox” Papillon. After 2-1 wins against mousesports and Natus Vincere, Vitality were pegged as the favorite going into finals.

Map one, Vitality’s pick, was Dust II. The Frenchmen shot out to an early 5-2 lead, but Fnatic won seven of the last eight rounds on CT-side, ending the half at 9-6. Fnatic’s T-side went up 14-12, but they weren’t able to convert. Vitality won four straight to take their own map.

Game two saw the teams head to Inferno. Fnatic’s T-side got off to a blazing start, going up 6-1. Vitality brought it back to a manageable 2 round deficit before the half. Fnatic took a flurry of rounds on CT-side to get to 15-9. However, they were unable to close out in six consecutive map points, allowing Vitality to get to overtime. This time, Fnatic’s CT-side would prevail, winning all three overtime rounds on it. They would close out the map and take us to Mirage.

For the first time in the series, Vitality would be ahead at the half after a 9-6 CT start. Winning the second pistol and subsequent round put them up 11-6, looking good to run away with the tournament. However, Fnatic weren’t ready to give up. They mounted a 9-round win streak to go on match point. Vitality did their best to put up resistance, but after two rounds into their own comeback, Ludvig “Brollan” Brolin shut them down with the CZ-75 to secure the DreamHack Malmö trophy for Fnatic.

With this win at home, Fnatic have won their first top-tier Counter-Strike event in almost two years. They had to go through no shortage of quality opponents to do so. This reformed roster has to potential to climb to the top of the game. With this start at DreamHack Masters Malmö 2019, Fnatic hope to continue to put Swedish CS back on the map.