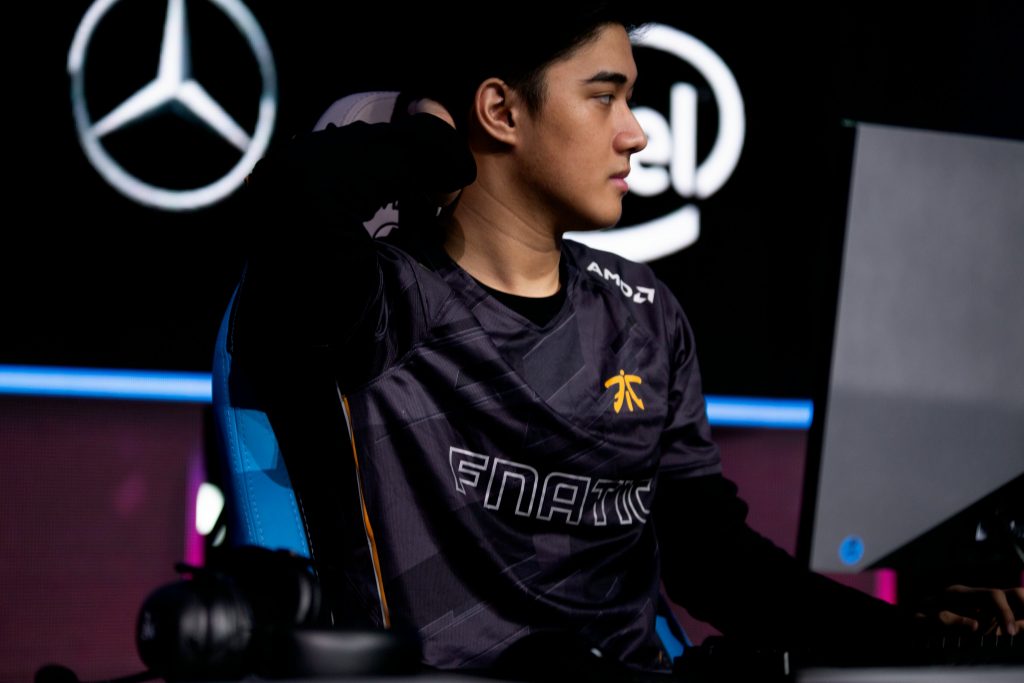 Fnatic, a Southeast Asia Dota 2 powerhouse, has finalized its 2019-2020 Dota 2 Pro Circuit team. The announcement came in a tweet posted earlier today, as well as an official announcement on the team’s homepage.

Welcome to @23savageDotA and @moon_dota, the new core of our Dota 2 roster!

The Southeast Asian team had crashed out of The International 2019 after a disappointing group stage. They were eliminated in the first round of the playoffs by eventual second-place finishers, Team Liquid. However, newly announced lineup retains three out of five of their TI9 roster, while adding newcomers Nuengnara “23savage” Teeramahanon and Kam “Moon” Boon Seng.

Moon, a Malaysian pro, was previously the solo mid player for Mineski. He competed against Fnatic at TI9, after Mineski successfully obtained their TI9 spot through regional qualifiers. Mineski advanced deeper in the tournament than Fnatic, and even took a game off quarterfinalists Team Secret. Moon was a crucial part of this success, putting on a series of incredible performance against Secret during their, unfortunately, losing effort.

In a fierce clash for survival, despite tremendous effort, Mineski fell to Team Secret in the Lower Bracket series. In a display of heart and skill that fans won't soon forget, ultimately, there can be only one victor to move ever-closer to hoisting the Aegis of Champions. #TI9 pic.twitter.com/2rCznx3qRa

23savage most recently competed in the SEA TI9 Qualifier with team Jinesbrus, and later in the Thailand E-Sports Challenge 2019 with MSCerberus. In the former tournament, the team fell just short of qualifying for TI9, pushing Mineski to the limit in the finals. 23savage’s carry play turned some heads, and he now finds himself on one of the region’s top teams.

With the two additions, Fnatic says goodbye to mid carry Abed “Abed” Yusop and Kim “DuBu” Doo-young. The team expressed their gratitude to both players for their performance in a follow-up tweet. In a statement posted alongside the official announcement, Abed expanded on his time with the team. “I’d like to thank Fnatic and everyone for believing in me. I’ve enjoyed and learned a lot in the last two years. It was a pleasure to be a part of this team and I’ll always be grateful for the opportunity. I wish them good luck in their future endeavours.”

With the new signings, Fnatic has also undergone something of a positional change, as the team retains four carry mains. Fnatic confirmed they had resigned Daryl Koh “iceiceice” Pei Xiang and Anucha “Jabz” Jirawong, placing the latter in the five position, the hard support, in their roster. Luckily the team has plenty of time to adjust to the new lineup and roles before the start of the DPC season. Full details of the roster move and the team’s full announcement is available on their official website.