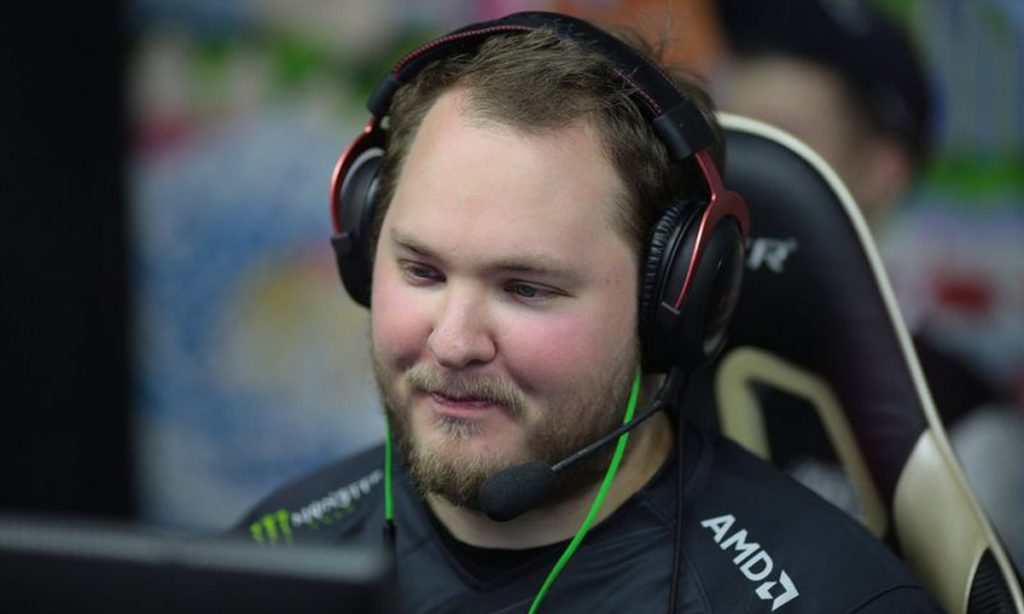 The iconic Fnatic player is looking for other opportunities. (Photo courtesy WESG)

Professional CS:GO player Robin “flusha” Rönnquist has been transferred to Fnatic’s inactive roster, the organization announced Friday. This will allow the talented player to explore other options with other organizations.

Robin "@flusha" Rönnquist has been transferred to the inactive roster of our CS:GO team, allowing him to explore his options and discuss offers with other teams.

Flusha is one of the most iconic Fnatic players and competed with the team on three separate occasions. He joined the roster for the first time in 2013 and helped the team win three majors between 2013 and 2015. Flusha was also named the 2nd best player in the world by HLTV in 2014 and the fifth-best in 2015.

After a brief stint with GODSENT, flusha returned to Fnatic in 2017. He helped the team secure the WESG and IEM Katowice trophies before leaving Fnatic again to join Cloud9. He returned to Fnatic for the final time in August of 2019 and helped the team finish in first place at DreamHack Masters Malmo 2019. These results helped Fnatic reach the number one spot in the HLTV CS:GO team rankings in early 2020.

Flusha’s removal from Fnatic’s active roster allows him and the organization to explore new opportunities. Fnatic Head Coach Andreas Samuelsson released a statement explaining how Fnatic will improve its lineup before the 2021 season and that flusha should have little trouble finding a new home.

“Looking to the future of Fnatic CS:GO we’ve had to make some tough decisions about our roster and our legendary players,” said Samuelsson. “Robin is an amazingly talented player, and I’m sure he will find a place in a top tier team very quickly. Flusha dropping to our inactive roster opens up a place on our active roster that we will use to rejuvenate our team for the 2021 season.”

It is unclear which organization flusha will join, but he announced that any organizations looking for an “interesting project” should contact him. Fnatic also has a spot to fill for the 2021 season, and fans will have to wait and see who joins the roster.