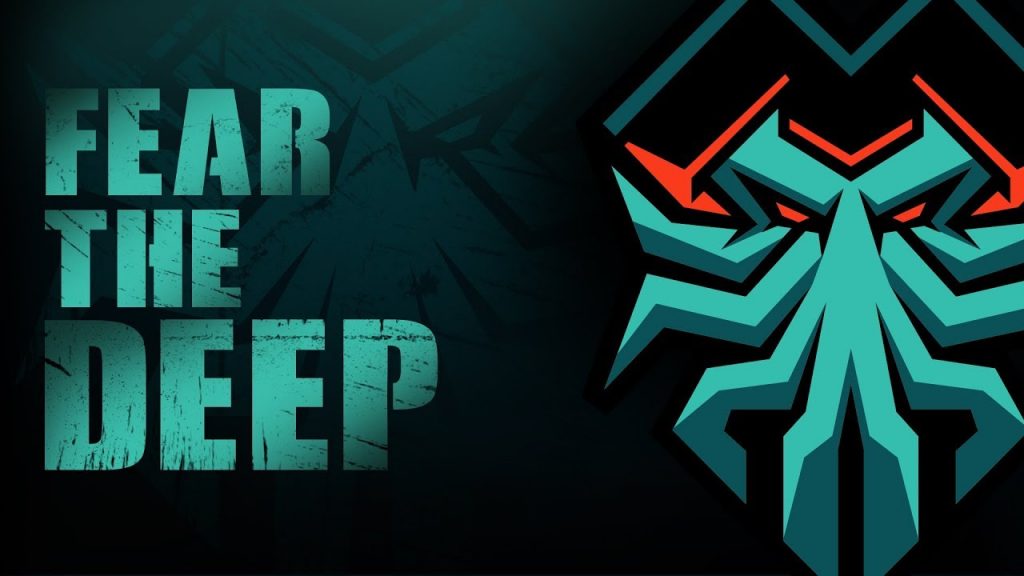 The Florida Mutineers have finally announced their team for the inaugural Call of Duty League season.

Prestinni won the 2019 Call of Duty League Championship under the eUnited banner, which has caused a large amount of hype and excitement around where he would end up taking his talents for the upcoming season.

This will be the first time Prestinni will not be on the same team as his twin brother Alec “Arcitys” Anderson, who has competed alongside Prestinni since their debut in 2016. Arcitys will be playing for the Chicago Huntsmen, a strong competitive force featuring Seth “Scump” Abner and Matthew “Formal” Piper. The sibling rivalry combined with the strong rosters of both teams will guarantee exciting and intense matches in the upcoming season.

Frosty has a long history in esports and earned his stripes as Halo pro. He is a two-time Halo world champion and moved into the Call of Duty competitive scene during the Black Ops 4 season. Prior to joining the Florida Mutineers, Frosty played for Enigma6 and Midnight Esports.

Skyz is a young player with a huge amount of raw talent who now has the proper team to really amplify his skill. He also has a history with Atura, the head coach for the Mutineers, who previously coached Skyz under the Excelerate Gaming banner.

Maux and Havok already have a history of competing together as they both played for Gen.G during the Black Ops 4 season. Both turned pro in 2015 and have competed on and off together across several organizations. Both of their snippets in the official announcement video have themes of redemption and coming close to victory, but ultimately falling short. With the new team lineup on their side, they have a chance to make a proper run for the title.

The Florida Mutineers Call of Duty team consists of world champions across various titles, young guns with raw talent, and seasoned veterans looking to finally bring home a championship. The Mutineers were the final team to announce their lineup for the inaugural Call of Duty League season and have ensured that this will be one of the most competitive and exciting years for Call of Duty the community has ever seen.