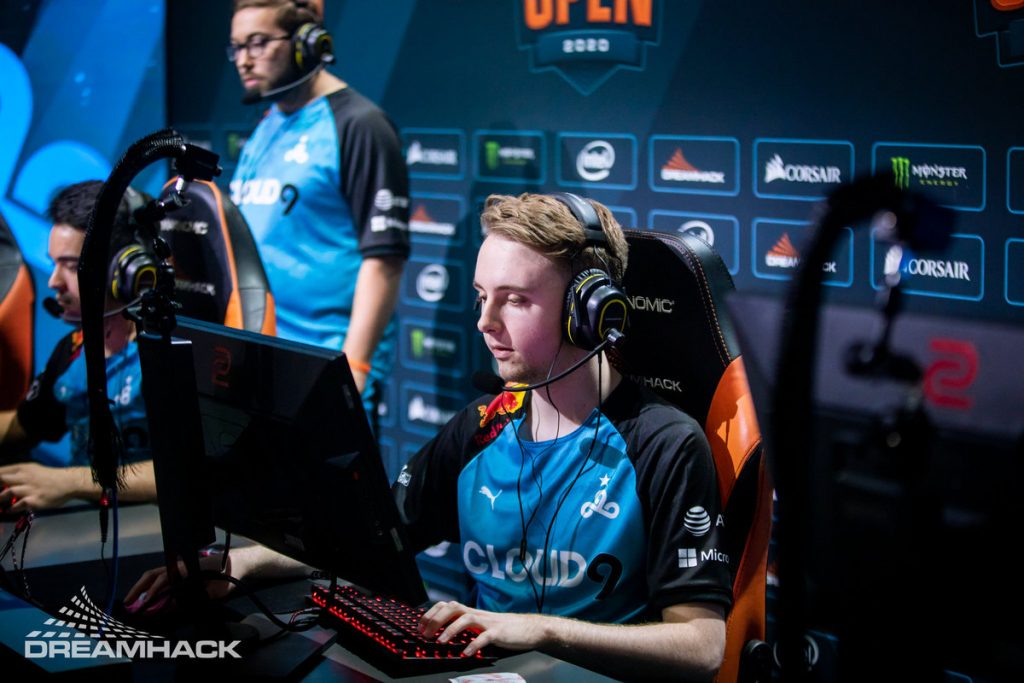 Floppy is transferring to the new C9 colossus roster after competing on the South African -American CS:GO roster. Image via DreamHack / Stephanie Lindgren

Cloud9 has once again revealed their latest member joining their CS:GO colossus roster. Ricky “floppy” Kemery is making the switch from the C9 South African roster to this new C9 team.

Please welcome @floppyCSGO back to the #C9FAM as the 4th player of the Colossus! pic.twitter.com/WyRhM516F7

Floppy is the fourth member joining the colossus roster. The team has made a total of six signings now with the four active players, and the two admin staff managing the team. Just like these signing, Cloud9 has revealed the contact length, terms, and value. Floppy’s position on the team takes the form of rifler and anchor, with a deal lasting three years, and is worth $432,000 USD.

Floppy has been a part of Cloud9 since the start of 2020 when they signed the ATK South African roster. They have played in plenty of tournaments under Cloud9 and was the roster that entered the Flashpoint 1 series under the C9 banner. However, C9 has changed its ambitions to be a World Class team, capable of taking trophies around the globe.

Cloud9 easily see Floppy as a great addition to the new colossus roster as he is a young, talented, and has a lot of promise. With COVID-19 restricting international travel, the old C9 roster has played against North American teams almost exclusively this year. He has put up good numbers for the side, despite their squad facing defeat in many tournaments.

This is not the first example of Cloud9 attempting to grow talent into international superstars as they have signed William “mezii” Merriman to the roster. Cloud9 currently has a mix of proven coaches, managers, and players on their team. All C9 needs now is a fifth player to complete the roster, unless they acquire a sixth player to contribute to the team.

The current Cloud 9 team is as follows: