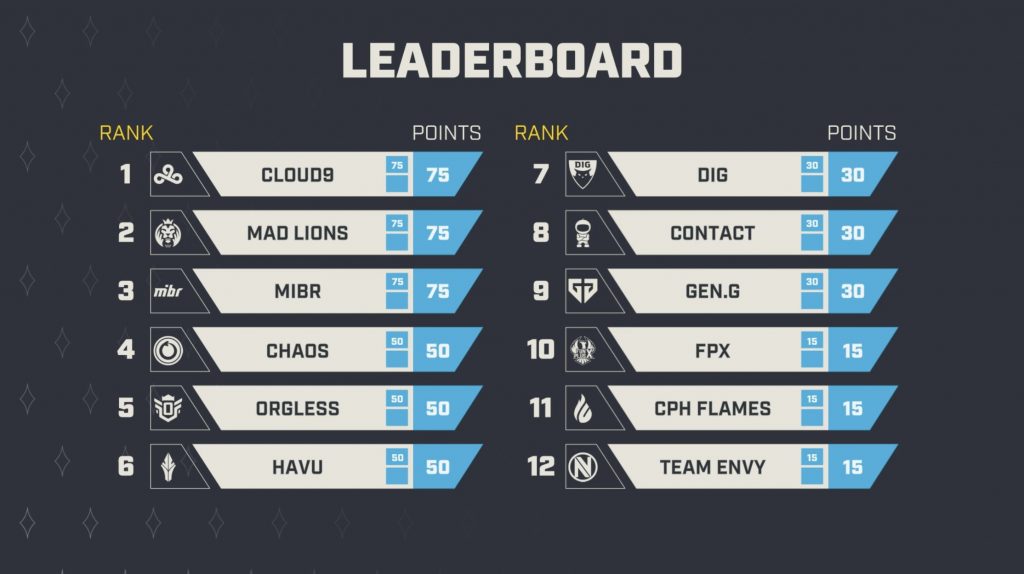 After Phase 1, teams must redraft to give themselves the best chance of advancing to playoffs.(Photo courtesy Flashpoint)

The first two weeks of Flashpoint have come to an end. Each team now has a point value from their initial brackets. The second draft show shuffled the twelve teams around into new groups for their last chance to obtain points before playoffs.

Unlike the first draft show, which featured live picking and face-to-face trash talk, the coronavirus concerns have caused the entire thing to be done over the internet. But hey, at least the trash talk ensued over a video call.

The format was the same as last time; each previous group winner selected a team to be placed in their group. That team then chose their next opponent and so on until there were four in each group. The final team selected could then swap a team out of their group which could be passed or vetoed by the group leaders.

Group B – The Replacements

The group naming process was also done online. Group A is now Whomegalul; apt considering the low standing of most of them in the global scheme of Counter-Strike. Group B has been dubbed The Replacements, as every team in it has either had to change members or entire teams since signing on for Flashpoint. The funniest case of that is FunPlus Phoenix, who signed the Danish Heroic roster days after they were at the first draft show. Now, they are represented by the North American Swole Patrol roster. Finally, Group C is named Dig Measuring Contest. Dignitas must see how they stack up to three teams who have promise based off of the first Phase.

Every point matters in the quest for playoff qualification. If the previous group winners or runners-up get upset early, the door gets swung wide open for anyone to earn enough points to overtake them in the standings. Flashpoint Phase 2 begins on March 27th with the Whomegalulers starting it off.