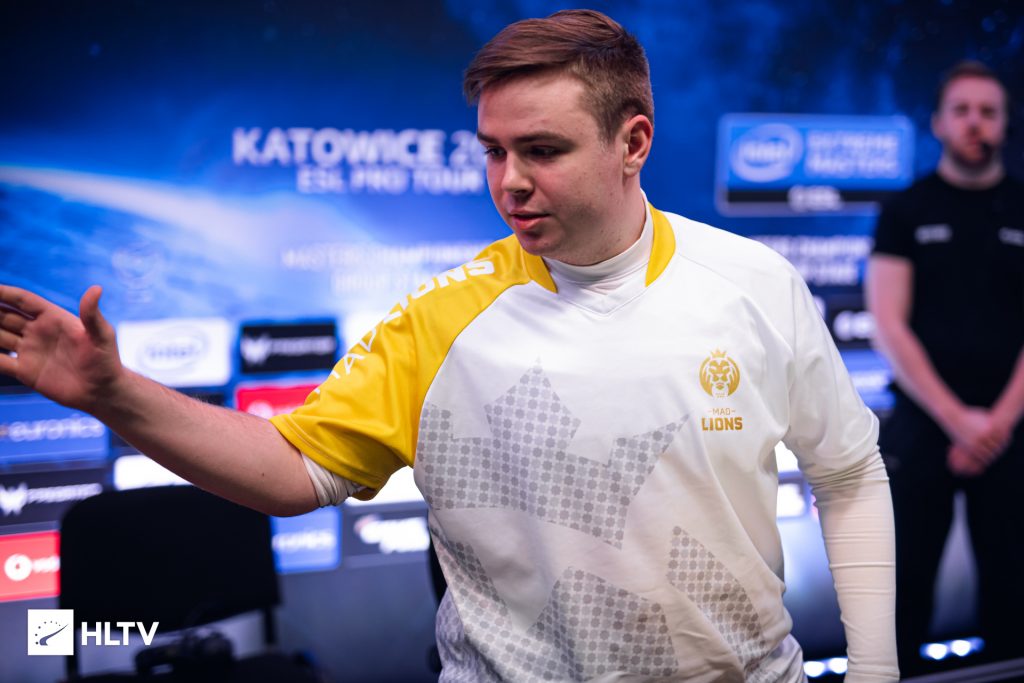 Flashpoint has revealed the new schedule moving forward for the remainder of the tournament. Recently, the league announced that it would move to online play because of the worsening threat of COVID-19. The new schedule allows teams already present in LA to adapt their schedule which suits their needs whilst operating from LA apartments.

The new schedule came out detailing that the event will no longer operate on group each day basis. Which means we will see a variety of matchups on each day beginning March 20th. This is primarily to allow teams to live within their means whilst they are in LA. This could be due to COVID-19 social distancing or other matchups like the MDL League which Chaos participates in.

Envy vs MiBR
Dignitas vs Cloud 9

Monday will then feature every group’s consolation finals, with the group finals playing out on March 24th.

Flashpoint’s move to online play mirrors the like of the ESL Pro League. They too are playing their online matches this week.

So far, the first two matches of every group have been played out. The matches above represent the winner’s upper bracket, and losers’ bracket first round. The event schedule follows the usual start time of 11:00 a.m. PST. There are still excellent stories to follow in Flashpoint 1’s first group battle. Keep your eyes peeled for developing storylines for well–storied players.