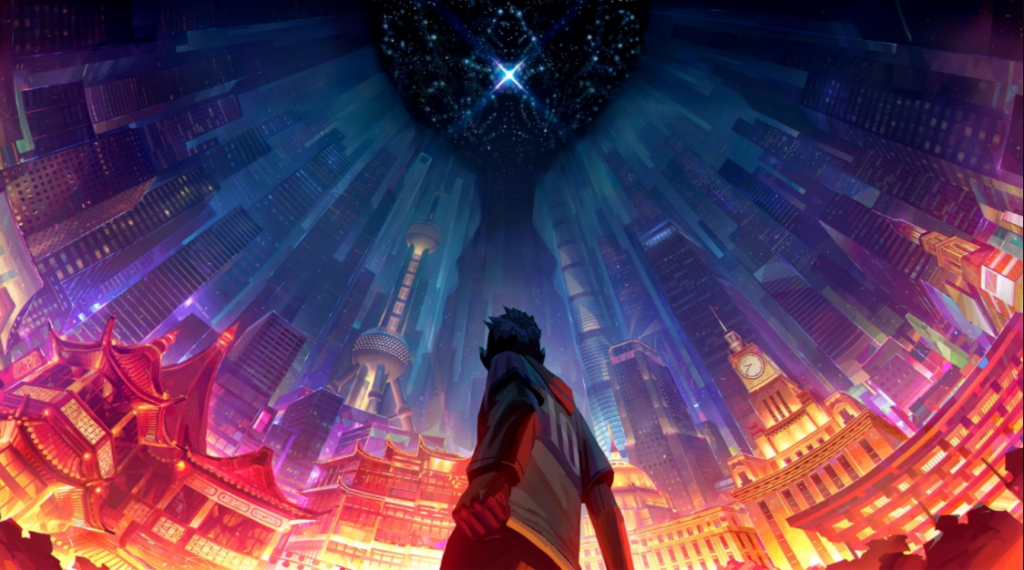 This week, League of Legends World Championship finally kicks off. After a year of hardships due to the COVID-19 pandemic, fans of League of Legends esports can distract themselves from the daily woes as the best players in the world clash in search of glory at Worlds 2020. The first obstacle for teams from smaller regions and lower-seeded teams from major regions: the Play-In stage.

While the Play-In stage generally doesn’t reach as large of an audience as the Group Stage does, it often sets a clear tone for the rest of Worlds. Teams from smaller regions don’t shy away from experimenting with champion picks that go against a perceived meta leading to shifts in drafts from all teams. Plus, the Play-In stage hosts surprisingly strong teams. Last year, Unicorns of Love took eventual quarter finalists Splyce to five games in a nailbiter of a series to decide who would advance to the Group Stage.

But on these teams, who are the players to look out for? We’ve selected five names that you’re going to want to follow during the Play-In stage of the League of Legends World championship this year. 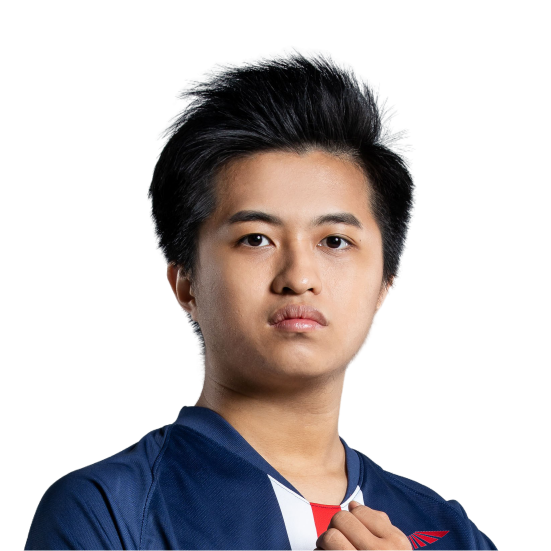 The name Hanabi will ring a bell for people who have been following international League of Legends for a few years. The young but already seasoned top laner played under the Flash Wolves banner during the 2018 and 2019 season. With Flash Wolves, Hanabi reached the semifinals of the Mid-Season Invitational 2018, qualified for Worlds 2018 where they almost made it out of the Group Stage, and qualified for the Mid-Season Invitational 2019. After joining PSG Talon at the start of the year, Hanabi quickly became a vital part of the roster. “If Hanabi has a good lane, we’re going to win the game,” the slogan became early on. While PSG Talon has evolved as a team since, it’s Hanabi’s efforts that provide a rock solid foundation. An unexpected test for Hanabi will be his last-minute new teammates. A few PSG Talon players arrive late in Shanghai due to visa issues, and have been replaced by players of ahq eSports for the Play-In stage. 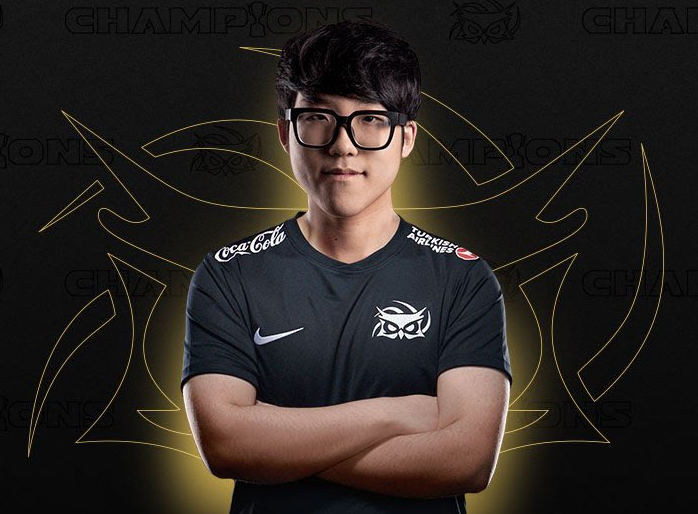 Junglers roam Summoner’s Rift in League of Legends, and KaKAO has roamed the world in search of new challenges and success. He joined KT Rolster in South Korea in 2012, went to China from 2014 to 216, made a brief appearance in Europe, moved on to Turkey, then back to South Korea, and now he has landed in Turkey once more. While on Invictus Gaming he reached the World Championship in 2015, though their run ended in the Group Stage. He joined Papara SuperMassive mid-season. Together with fellow South Korean No “SnowFlower” Hoi-jong, KaKAO lifted SuperMassive to the first place. Once considered to be among the best junglers in the world, KaKAO has a lot to prove now that he has finally returned to the World Championship stage. But his perseverance and dedication over the years speak greatly in his favor. 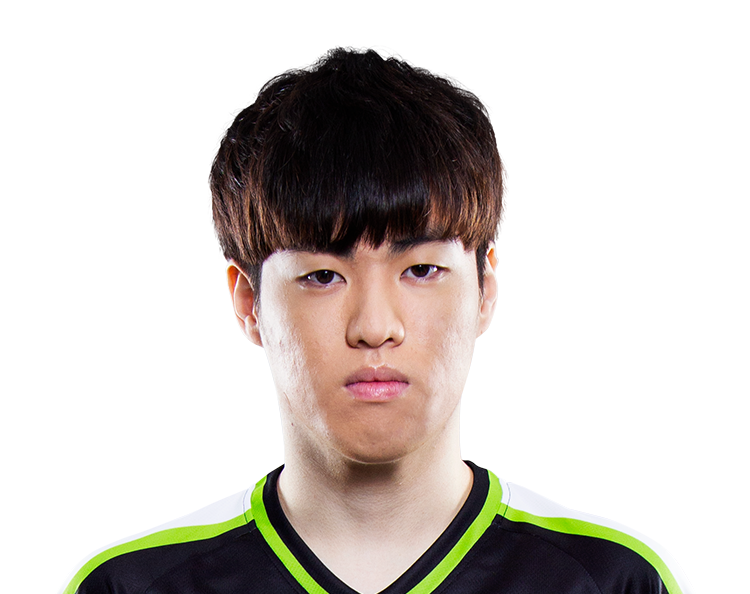 Another Flash Wolves alumnus, Bugi was considered a huge pick-up by V3 Esports in the LJL, the League of Legends Japan League. He immediately became the star player of the team after their revamped roster—V3 had only kept their top laner and mid laner from 2019—took off. As long as Bugi managed to get a kill or two, which he reliably did, V3’s entire squad would rise up and march over their opponents. Though in the Spring Split the team ended third, the Summer Split went much better. The meta for patch 10.19 may not have been figured out entirely, but if Evelynn is as viable as she has been in the Summer Split, it’s best banned against Bugi. But Ekko, Lee Sin… it doesn’t make a difference. At Worlds, boogeyman Bugi will haunt his opponents no matter what he’s playing. 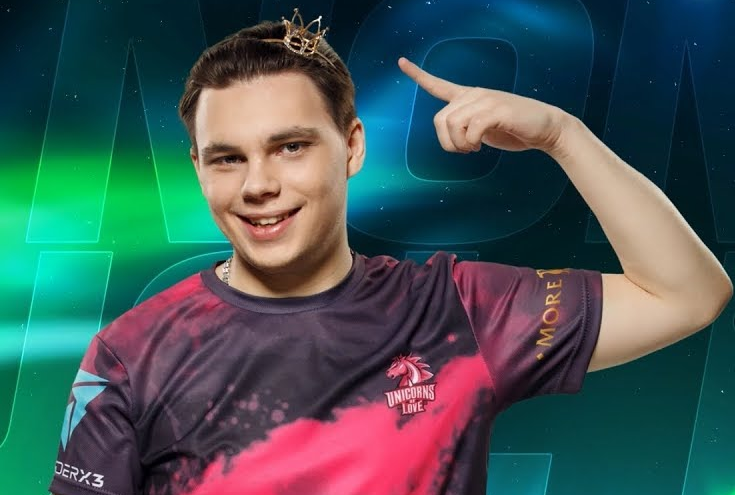 Honestly, the entire lineup of Unicorns of Love is scary at this years Worlds. The team was heavily favored in the Spring Split, where they went 13-1 in the regular Split and scooped up the title. In the Summer Split they didn’t even lose a single game. The only game they dropped at all was against Gambit in the Summer Split grand finals, which Unicorns of Love still won 3-1. But while all the Unicorns shone brightly, the mid lane remains such a vital position in League of Legends that the spotlight has to be directed at Nomanz. If you’re trying to target-ban Nomanz’s champion pool, you’re going to have a bad time. In the Spring Split he played 14 different champions, including Vayne and Cho’Gath, and 15 different champions in the Summer Split. Nomanz is fearless, versatile, and unpredictable. A true menace in the mid lane. 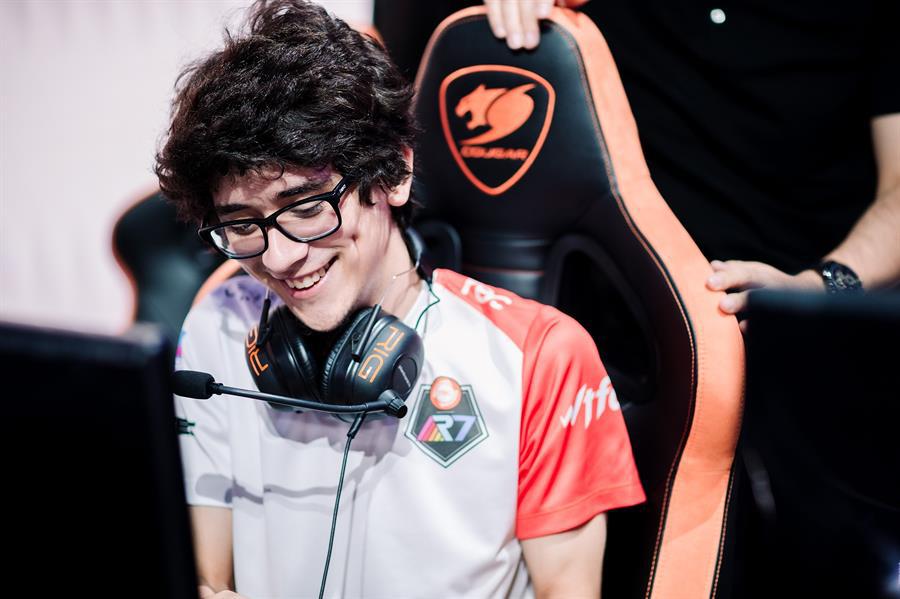 Another jungler? Yup, another jungler. The Play-Ins will be a clash in the bushes and around the pits of Summoner’s Rift, and Josedeodo will be waiting there to strike down his opponents. If you want to grasp what it means to lead by example, all you need to do is watch his performance in the grand finals Rainbow7 played against All Knights—a must-watch anyway. 0-2 down, Josedeodo ascended and put on an absolute masterclass on Lilia two games in a row to pull his team back in the series. Josedeodo is extraordinarily skilled mechanically, and widely considered to be one of the best—if not the best—junglers Latin America has to offer. With a flexible champion pool and the skills to swap play styles seemingly effortlessly, he’s ready to lead by example at Worlds.