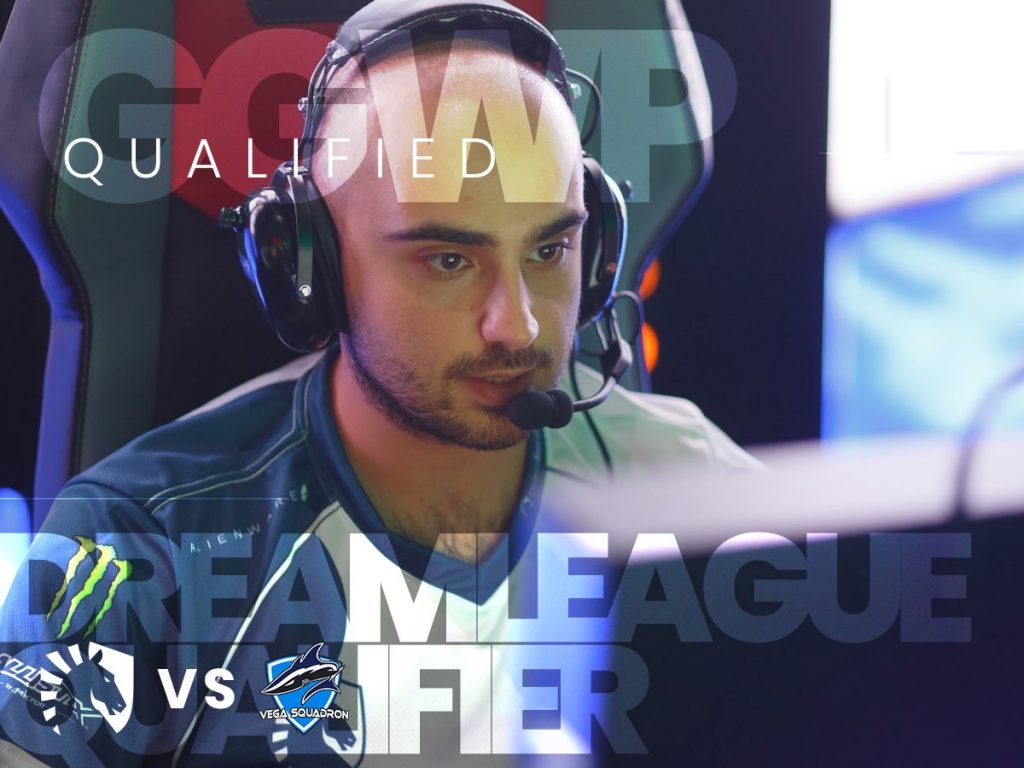 Fifteen teams are set to go to Stockholm, Sweden in March for DreamLeague Season 11, the third Major in the Dota 2 Pro Circuit (DPC). The North America and Europe qualifiers ran from February 3-6, adding six more teams to the nine that qualified earlier in the week.

The Europe qualifier saw Ninjas in Pyjamas and Team Secret claiming their slots through the Upper Bracket of the Playoffs while Team Liquid took the Lower Bracket spot.

These results weren’t too surprising. Team Liquid and Team Secret faced each other in the Upper Bracket so one of the two teams had to drop to the Lower Bracket to earn their ticket. The two teams are generally considered the strongest entrants: Team Secret won the Chongqing Major, and while Team Liquid has struggled this season, they did place fourth at The International 2018 (TI8).

Alliance, who had joined Team Liquid and Team Secret in representing Europe at the Chongqing Major, were unable to win a single game during the qualifier and dropped out in the first round of the Lower Bracket.

The North America qualifier came down to the four teams widely considered the best in the region: Evil Geniuses, Forward Gaming, J.Storm and compLexity Gaming.

GGs to Flying Penguins as we take the series 2-0

Thank you for all the support, we are looking forward to the major!!#BringTheStorm⛈ pic.twitter.com/hy3oKJ2A2V

Because compLexity Gaming had to go through the Open Qualifier (Team Team got the fourth direct invite to the Closed Qualifier), they were placed in Group A with Forward Gaming and J.Storm, making it easily the more difficult group. They placed third, seeding them into the Lower Bracket.

Here are your teams for the @CORSAIR #DreamLeagueMajor!

GGWP to all of the teams – looking forward to seeing some amazing Dota 2 in 🇸🇪🎉🎉🎉 pic.twitter.com/rQc7VYzZ43

The fifteen teams to qualify this week will be joined by the winner of the StarLadder ImbaTV Minor to compete in the DreamLeague Season 11 Major. At stake? $1,000,000 USD and 15,000 DPC Points. The Major will run from March 14-24 in Stockholm, Sweden, with the last three days on the stage at Annexet. All of the teams will be eager to earn a few more DPC points and join current DPC leaders Team Secret and Virtus.pro in securing their direct invitation to The International 2019.

Meanwhile, all of the teams that failed to qualify for the Stockholm Major now have an opportunity to compete for a spot at the StarLadder ImbaTV Minor. Open qualifiers for that tournament begin February 7, with regional qualifiers scheduled to start February 9. Most of the regions will have four teams competing, with Europe and CIS featuring six teams. See StarLadder’s site for all the details, including how to sign up with your own open qualifier team.