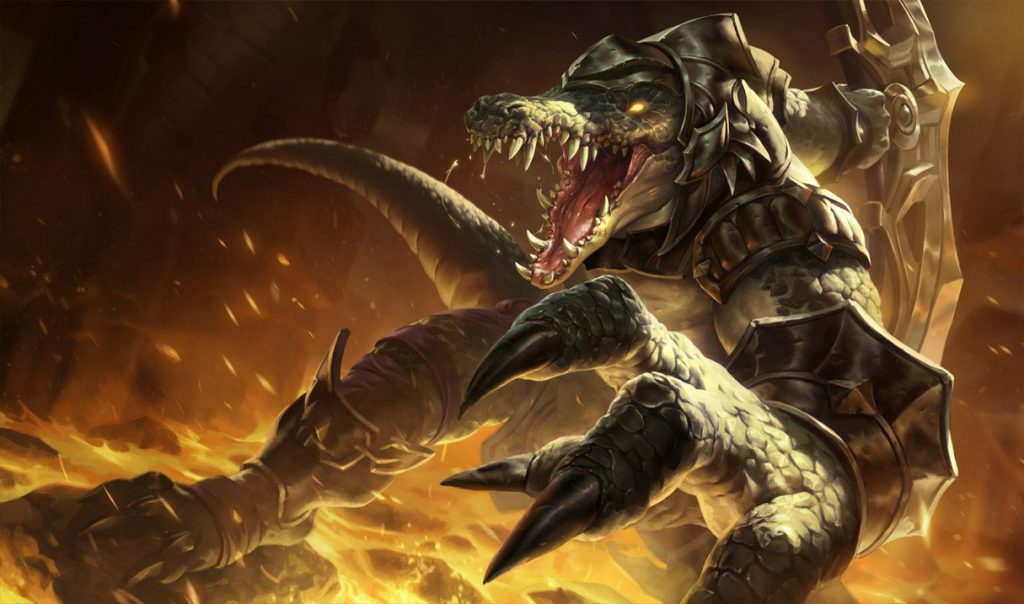 Renekton was a popular, winning pick during the LoL 2019 Worlds Group Stage. (Image via Riot Games)

The 2019 League of Legends World Championship Group Stage is behind us (RIP NA) and fans everywhere are gearing up for the event’s next round, which starts this weekend. The Worlds patch, and the few patches prior, saw a shake-up to the meta including some pro favorites being adjusted and in one case gutted completely. This gave rise to some…interesting…builds (looking at you, Kleptomancy Vladimir) but also offered a great deal of familiarity in some lanes.

Without further ado, here are five takeaways from the Worlds Group Stage:

1. Pantheon “the Mantheon” Gets the 100% Ban Treatment 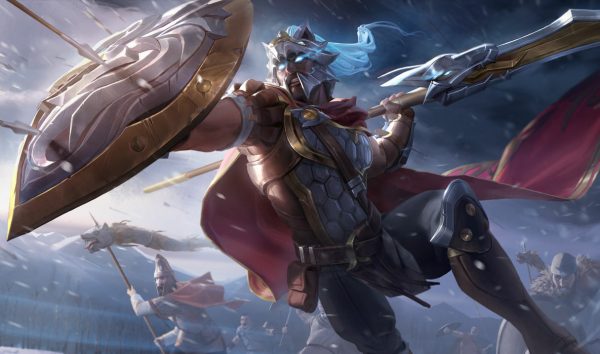 As a Pantheon player myself, this one stood out to me right away. I could practically hear “my spear finds your back” every time our bread-baking friend was sent to the Shadow Realm. However, his 100% ban rate does demonstrate just how strong his new rework is, at least at the pro level. The combination of an early jungle meta, plus a lack of tanks in the top lane meta, makes Pantheon a nearly broken pick in the pro scene. His insanely strong early game would shut down the top side of the map for the opposing jungler and provide excellent kill pressure and roam potential post-level 6. An experienced professional squad would have no trouble closing out a game with such an early lead, which they’d be all but guaranteed with a good Pantheon.

Sylas, the Unshackled, was an absolute menace in the pro scene for months after his release. May’s Mid-Season Invitational saw Sylas at every single game with a 100% pick/ban rate and a 56.5% win rate. Domestic leagues began to run Sylas in the jungle over the summer, to great success. Too much success, apparently. Sylas received nerfs to his passive, E shield, and base stats that completely gutted him from the jungle and made him much more situational in mid lane. 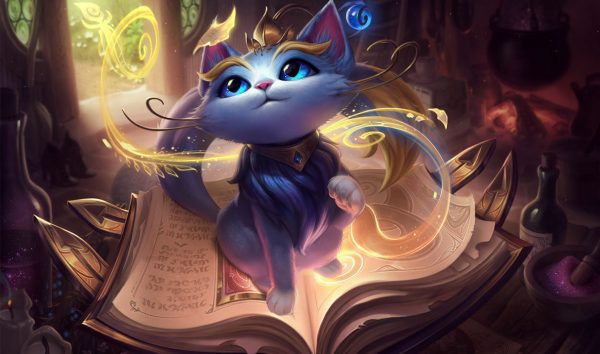 The bot lane meta has been tumultuous this season, to say the least. Mages, Yuumis and Garens, oh my! However, during the group stage, the marksmen (or should I say markswomen?) made a triumphant return. That isn’t to say every game was marksman versus marksman bot, but they were certainly more prevalent this time around. This is due, in no small part, to the likes of Kai’Sa and Xayah’s prominence in the ADC role. The two boasted a 74% and 76% presence respectively, with a 54.8% win rate on Kai’Sa and a 66.7% win rate on Xayah. The pro teams have taken to using Xayah and Kai’Sa as an insurance policy. In other words, they keep a high-scaling late-game carry in the bot lane in case their early game and mid-game carries aren’t up to scratch come team-fight phase. Judging by their win rates, seems to be a sound strategy.

Despite Riot’s scuttle crab changes earlier this season, the jungle meta remains very early-game focused. Due to the decreased experience from jungle camps and the fact that a full blue-side clear won’t net a jungler level 3, the meta has evolved to become very focused on lane pressure and forcing earlier objectives based on maintaining lane priority. Because of this, we saw a gallery of the usual suspects in the jungle with Lee Sin, Gragas, Elise, Jarvan IV and Rek’Sai making up the top five junglers in the Worlds Group Stage. Early objectives were so important to some teams, such as Clutch Gaming, that the casters began to joke about how everyone knew that the moment the 10-minute mark rolled around, Clutch would rotate to Rift Herald. Perhaps predictability is one of NA’s flaws?

The Shuriman Ascended being has risen to the top of the Groups win rate charts with an astronomical 83.3% win rate. The kicker? Renekton had an 82% presence at the Group Stage, with 29 bans and 12 picks. He was played both mid and top, but mostly in his usual top lane role. He offers similar dominance in lane to Pantheon, which is very valuable in the current meta. Combine his naturally strong early game with a Spear of Shojin rush, and you’ve got yourself a croc that even Steve Irwin would have thought twice about taking on.

The World Championship quarterfinals kick off on Saturday, October 26, at 6:00 a.m. EDT with Griffin versus Invictus Gaming followed by FunPlus Phoenix versus Fnatic at 11:00 a.m. EDT live on Twitch and Youtube.