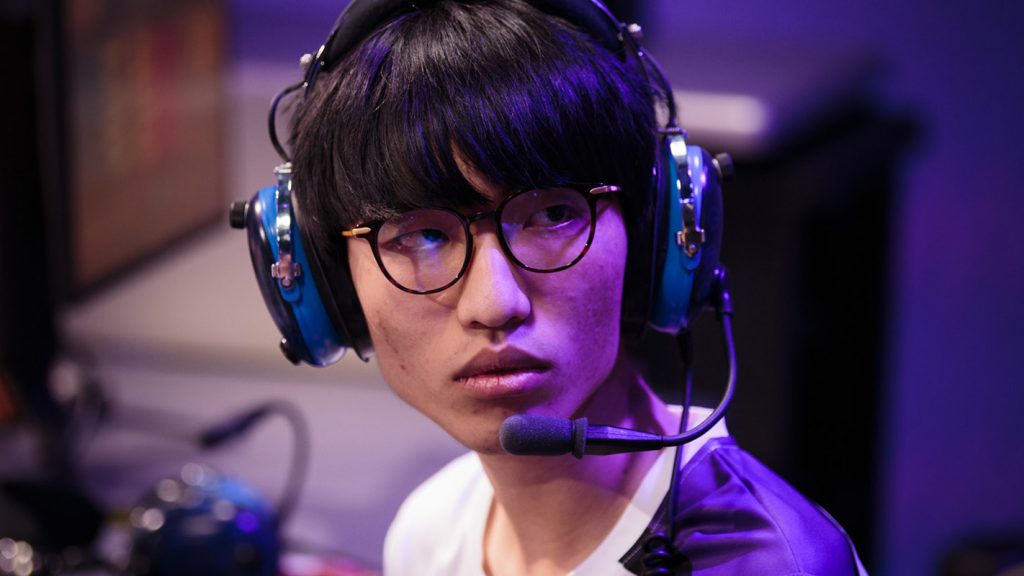 Seoul Dynasty main tank Baek “Fissure” Chan-hyung has announced his mid-stage retirement from the Overwatch League, just days after revealing he was considering taking a break from the game.

“I can tangibly feel that I’ve lost a lot of my passion to work hard or to play hard in anticipation for matches,” Fissure said in his initial announcement. Just two days later, his retirement from the scene was confirmed by the Dynasty.

“We respect his decision and have mutually agreed to terminate his contract,” the Dynasty said on Twitter. “Fissure has been a devoted member of the team and we wish him great success in the future.”

Fissure started life in the OWL with London Spitfire, before moving to the Los Angeles Gladiators in February 2018. His relationship with his new organization soured, however, after he was benched mid-series in an elimination match against his former club. He made the switch to the all-Korean Dynasty roster soon after.

The departing main tank was considered one of the best in his role, but Seoul has recently been testing a rotational system between Fissure and Hwang “Marve1” Min-seo. Marve1 will now likely take up full-time main tank responsibilities with the team.

Seoul is currently in the top eight for Stage 3 with a 3-2 record after three weeks. The Dynasty’s next game is against Paris Eternal on June 27.

Overwatch
Share
Isaac McIntyre
Isaac 'Everin' McIntyre is an Australian esports journalist, primarily covering the European Championship and stories and narratives about League of Legends around the world. He played an embarrassing amount of Summoners Rift games with a locked camera before figuring out it was completely optional.
Follow me