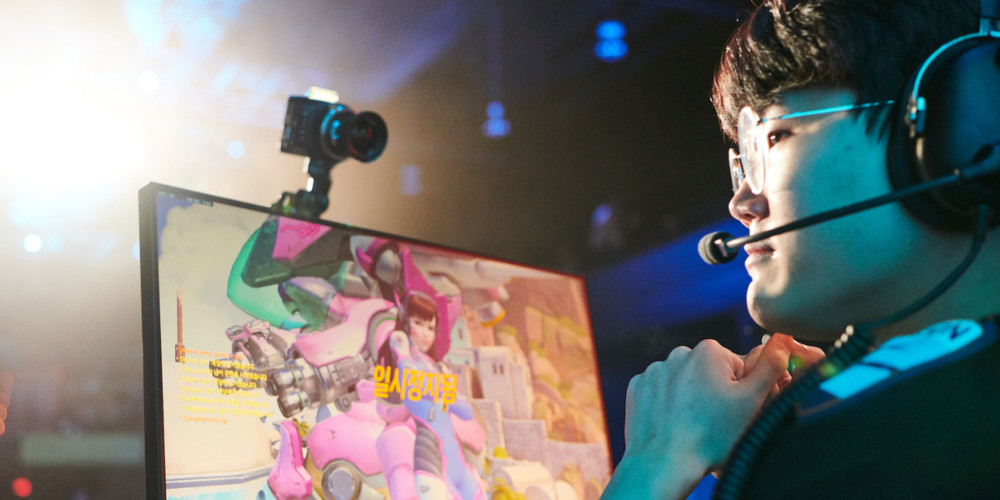 Reinhardt, Moira, Widowmaker, and McCree have been banned for week three and four of OWL. (Photo courtesy Ben Percell - Blizzard)

The Overwatch League’s first week of hero bans has been unveiled with some interesting results on the Watchpoint after show.

Each hero was eligible for the Hero Ban pool by being used more than 10% of the time, then selected at random in the rate of one tank, one support, and two damage heroes. This means that even if a hero is played only 10% of the time, they have the same chance as a hero that’s been played 90% of the time to be banned.

As you can see from the below, Reinhardt, Moira, Widowmaker, and McCree ended up being targeted by the random draw. This was done using a bingo drum live on stream, rather than a computer result.

These bans leave some of the most popular heroes available for use, including D.Va, Lucio, Ana, and Mei. Many have speculated that this could lead to dive being a popular composition as week 5 gets underway later this week. This is especially likely as Reinhardt won’t be a factor, and D.Va, Winston, and Doomfist have all been left up.

Some have criticized this system, with analysts pointing out that a possible solution could be giving each 10% of usage a lot in the lottery system, increasing the odds that they are picked out to be banned. This would accomplish the goal of the system, while still maintaining that RNG element Overwatch League seems to be so fond of.

The Overwatch League is headed to back to Washington DC this week, with the Toronto Defiant set to take on the Florida Mayhem at 12:00 p.m. PST on YouTube Gaming.