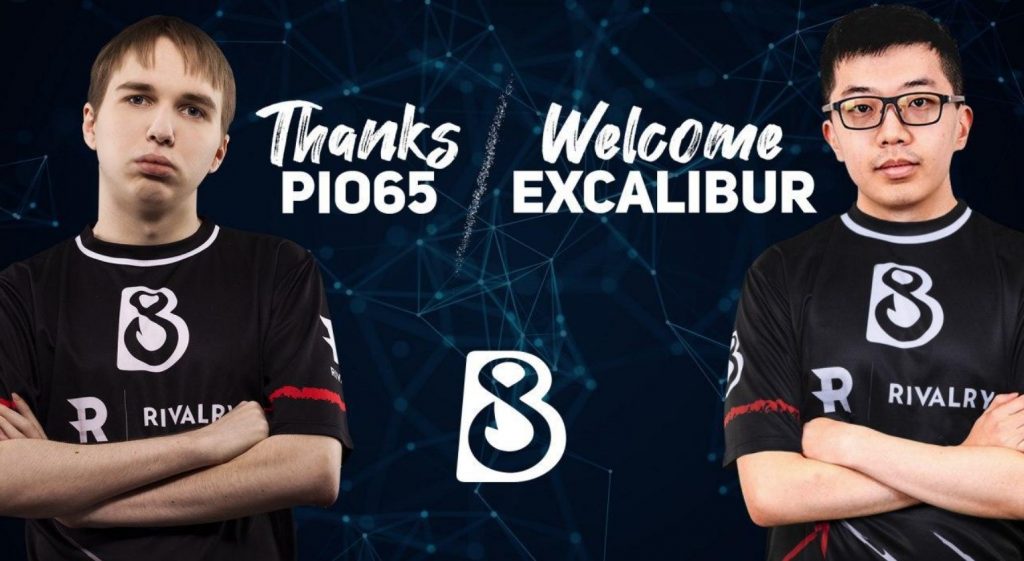 B8's first roster change comes at the hands of Pio65, (Photo courtesy B8)

The new esports organisation B8 has decided to make their first ever roster change, following an early exit in the Arena of Blood tournament. Belarusian Alexandr “Pio65” Zalivako, who was the freshest face on the original line-up announced in February, has parted ways with the team, just six weeks after joining. In his place, B8 have recruited Swedish Steve “Excalibur” Ye, formerly of the now disbanded Team Singularity.

Pio65 was B8’s carry player, and his addition to the team could have potentially been his big break. Pio65 only started competing in 2017, but attracted attention as the carry of team Gentleman, winners of the Russian Esports Cup back in December 2019.

“Unfortunately, we have to part ways with Pio65. We are grateful for his help, especially in the hard times, and for the work we all did during this time. Good luck, Sasha,” said B8 in their official tweet. 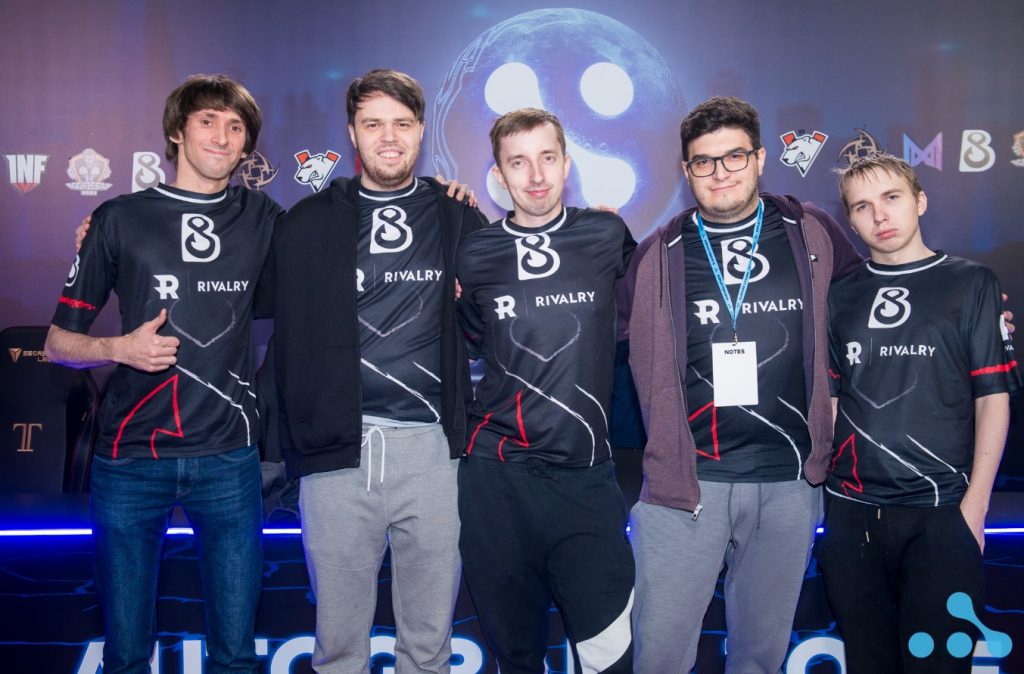 His replacement Excalibur is no stranger to competition, and is best known for being part of Fnatic’s 2014 European roster alongside Tal “Fly” Aizik and Johan “N0tail” Sundstein. Since then he has floated around the tier 2 Dota scene, competing for the likes of Double Dimension, No Logic Gaming and Horde. Excalibur has earned a reputation as a high impact stand-in, and is currently ranked 9th on the global MMR leaderboards.

B8’s new roster will not be part of the ESL One Los Angeles online event, but they are down to compete alongside CIS heavyweights in the $250,000 WePlay! Pushka League, set to begin April 23rd.