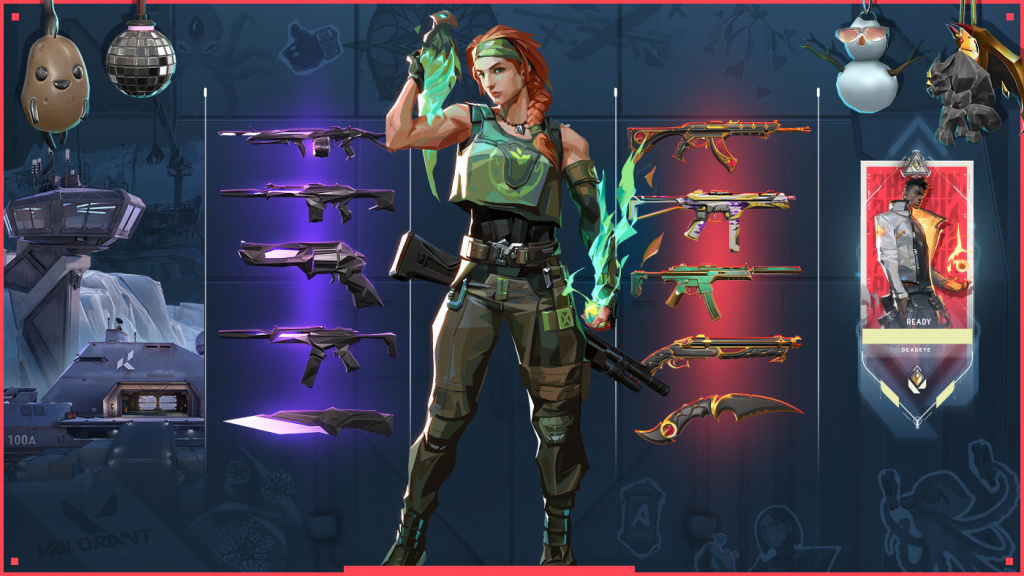 Skye will be VALORANT’s 13th agent (Image via Riot Games)

Riot Games gifted us a taste of what to expect from the brand new intel agent Skye with a teaser video on Twitter, and first impressions are good. Skye was initially set to be released on October 13 as part of the Act III update, but in a recent dev update on October 7, it was announced her addition would be delayed by two weeks.

Skye’s signature ability according to the leak is called Guiding Light, and as the deleted trailer showed it will allow Skye to send out a green luminescent hawk in a straight path. The Hawk can then be activated to transform into a flash. In Riot Games’ teaser video they showcased the Hawk as a great way to push past snipers, but the Hawk did not seem to be able to pass through walls.

Skye’s second ability is Trailblazer, which equips a Tasmanian tiger trinket. The trinket can then be fired, transforming into a player-controlled predator. The tiger can then leap forward with the FIRE button to concuss and damage enemies in an AOE, an ability which is likely to cause distress and frustration. 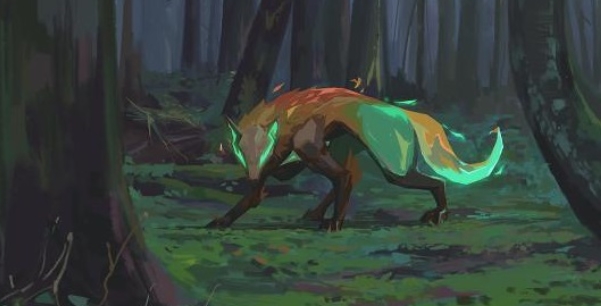 The third ability according to the leak is called Regrowth, and prior to the Riot Games’ tweet being deleted, it was the ability featured in the video that came under the most scrutiny. Regrowth is a healing ability that regenerates the health of any allies in range or line of sight. Skye will have a healing pool from which she can draw from, and Regrowth can be reused until her healing pool is depleted. However, Skye can not heal herself.

Finally Skye’s ultimate is called Seekers, which sends out three small green spirits to track down one enemy each. If a Seeker locates an enemy, it nearsights them. Overall Skye looks destined to be an incredibly potent agent, as she can both scout and heal allies. Timing the use of Trailblazer will likely take some getting used to, much like Sova’s Owl Drone, but first impressions are that the AOE of Regrowth might need some tweaking.

As usual with any leaks there is room for misinformation, but given Riot Games’ teaser video showcased the exact same abilities described in the leak, it’s almost certain it’s on the money. Riot Games announced Skye’s addition will be delayed until the end of October, so there is still room for the agent to change between now and her eventual release. We will keep you posted on any developments about VALORANT’s latest agent.