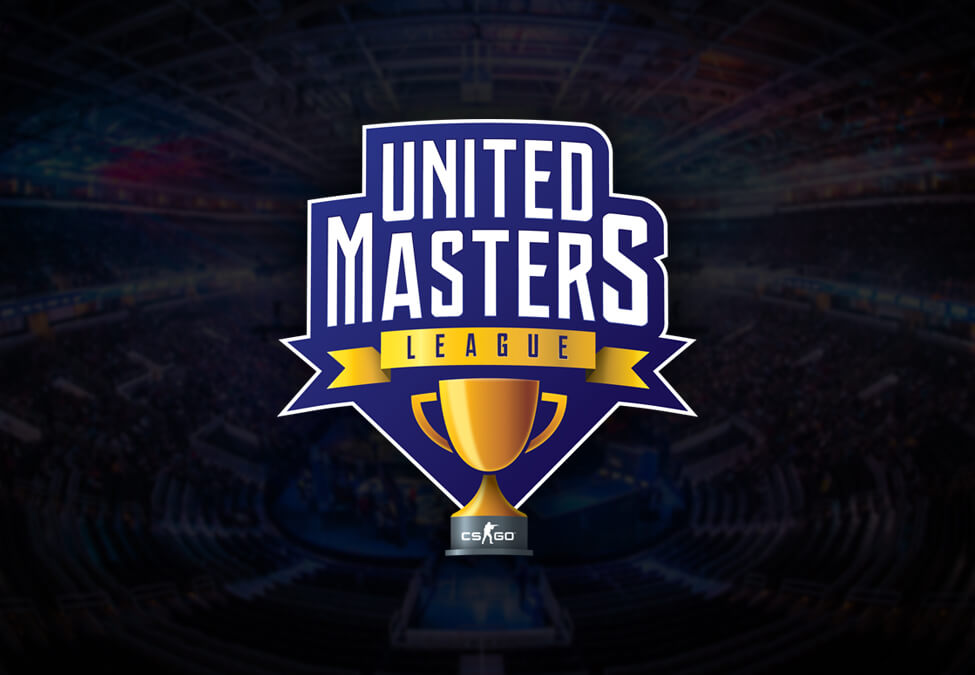 Unikrn, an esports wagering and content company, and ChallengeMe.GG, an esports tournament organizer, have partnered to create the United Masters League.

This European CS:GO League features twelve teams and will offer $290,000 in prizes in Unikrn’s cryptocurrency, Unikoin Gold. The league will run from November 19th until March of 2019.

The league boasts some notable names like AGO Gaming, SPROUT, and Valiance who all are ranked between 30 and 50 in the global leaderboards by GosuGamers. Still, the early favorite is ENCE eSports who are currently ranked 11th.

The real unique part of this league comes in the prize pool payout. Cryptocurrency has been a hot-button topic since Bitcoin soared to highs of nearly $20,000 in December of 2017. With the dominant coins rise, others followed in its wake. But the bubble had to burst, and burst it did.

Bitcoin has dropped down to $5,500 over the course of the last year and just lost another $700 on November 14th after holding steady at $6,200 over the last two months. Generally, Bitcoin’s price can be used as an indicator for the prices across cryptocurrency.

UnikoinGold reached a personal peak on January 7th, 2018 of $2.18 a coin. Currently, the coin sits at just over $0.05 a coin. That means that the United Masters League will be giving out 5,800,000 UnikoinGold coins at the current price. At the previous high, those coins would have been worth about $13 million.

This is the risk of cryptocurrency, if the coins can go up in value, winning teams will basically be earning a portfolio of penny stocks. The league also is using a unique profit sharing system where all competing teams will receive the same cut of the profit, separate from the prize pools. This is a system used by most major traditional sports leagues but that generally hasn’t been implemented in esports.

Counter-Strike: Global Offensive
Share
Mitch Reames
Mitch comes from a background in sports broadcasting at the University of Oregon, while there he competed for the U of O Hearthstone team and saw the potential for content at the crossover of sports and esports. In addition to Hotspawn, Mitch writes for SportTechie and the National Football Post. Follow him on Twitter @Mitch_Reames.
Follow me