Final Round Cancels; Will Not Offer Refunds 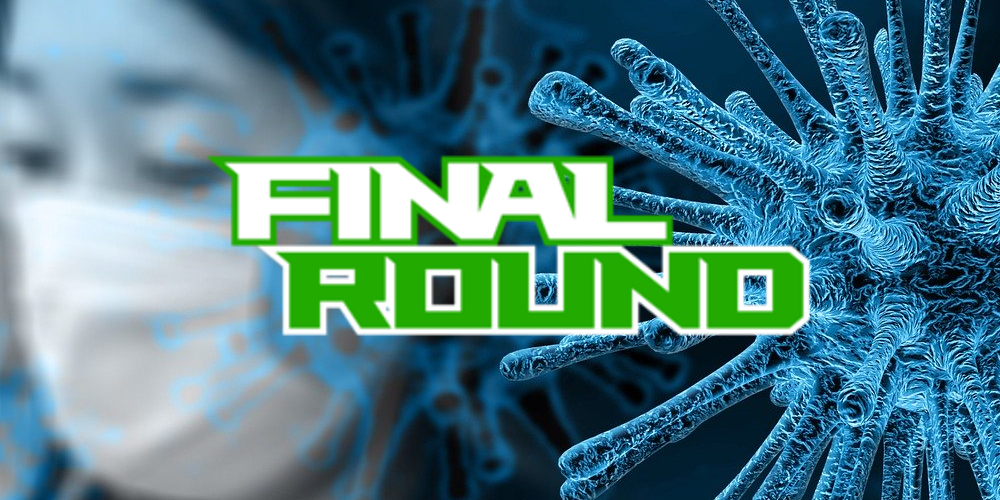 Final Round cancels amid coronavirus concerns.

The rapid spread of the Coronavirus (COVID-19) pandemic has caused yet another blow to the FGC, this time in Atlanta, as Final Round 2020 has been cancelled.

“It’s with a heavy heart and a great responsibility to our community’s health/safety that we cannot run Final Round 2020!” the statement from Final Round founder Larry Dixon reads. “With people traveling from not only around the USA, but around the world, and visiting the busiest airport in the world, we can not be the cause of potentially spreading COVID-19 throughout the Southeast region and beyond for a video gaming event.”

Final Round 2020 was set to be the first stop on the Arc World Tour for both BlazBlue: Cross Tag Battle and Granblue Fantasy: Versus. Some events on this tour have already been cancelled, but this was set to be the kickoff of the tour.

“We value everyone’s health and safety during this time of crisis and our perceived lack of response until now is not due to us not caring about our attendee’s health/safety! We were taking all the steps we needed to properly address the public. Since 1997 Final Round has been a part of the fabric of the FGC even before it was called the FGC. There has been tornadoes ravaging the city of Atlanta during the event and we didn’t cancel the event.”

Final Round was still set to run as late as last week, but as the virus has spread, there are now 41 confirmed cases in Georgia alone.

Final Round is set to take a sizable loss on supplies, deposits and more, just as many FGC organizers such as CEO’s Alex Jebailey are. Many sponsors for the event pulled out even before this announcement. As such, they have stated they will not offer full refunds for the event, to help cut down on losses.

“Final Round’s ability to function has always been from the revenue of the entry fees along with sponsorship. The old saying is the tournament has to pay for itself,” David Jr. continued. With the COVID-19 outbreak many sponsors that were either signed up or in negotiations with being a part of FR2020 pulled out. We have a cut off date for refunds (Feb 29, 2020) because the administrative cost must be paid throughout the upcoming months/weeks prior to the event for it to function. We aren’t going to run away in the night with everyone’s money like other events have done in the past, but we do not have the ability to give full refunds due to administrative cost talked about earlier in this post.”

The long-term effects of COVID-19 are impossible to state in one sentence, but it seems likely that this will leave a lasting scar on at least the FGC. While esports itself can move online, the FGC does not have that option due to poorly optimized netcode, and organizers taking a beating from being forced to cancel events.

It’s becoming hard to blink and not see an announcement related to Coronavirus, but make sure to keep up to date with our guide.