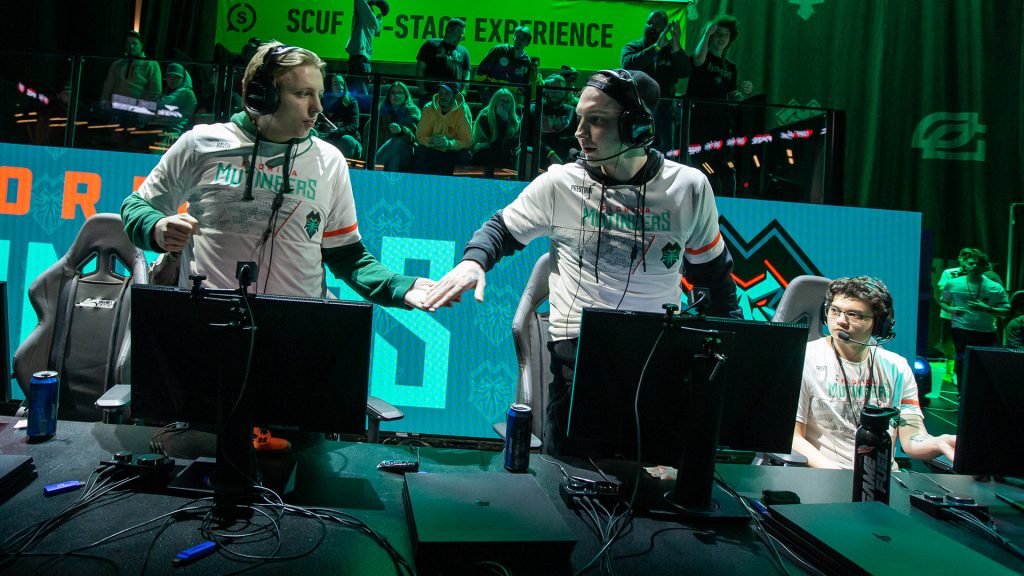 Ferocitys will step in for Prestinni this weekend. (Photo courtesy Blizzard)

Florida Mutineers announced Friday that Maurice “Ferocitys” Henriquez will fill in for Preston “Prestinni” Sanderson at the Los Angeles Home Series this weekend. Florida’s official announcement states that Prestinni will not be playing due to approved personal reasons.

This weekend, Prestinni will not be participating in @CODLeague’s LA event due to team approved personal reasons.

In his place, Maurice “Ferocitys” Henriquez will stand in alongside Frosty, Havok, Maux, and Skyz (pending league approval). (1/2)

Prestinni tweeted yesterday that he has been experiencing mental health issues and that he has not been himself throughout the past two months. He has also voiced concerns about the coronavirus and possibly spreading it to family and friends from exposure at an event.

Florida recently delivered Chicago’s first loss of the season which was also the first time Prestinni played against his twin brother Arcitys in a professional match. Florida currently has 40 CDL points and is tied with Minnesota and London in the league.

Fero brings a lot of talent and experience to the starting roster. He made his professional debut in 2018 when he played for eRa Eternity and Team Kaliber. He helped his team win the Call of Duty League Stage Two championship and a second-place finish at the CWL Championship.

Last season was tough for Fero who could not replicate his previous success. He played with Team Envy and 100 Thieves most of the season but eventually left both teams. He attempted to qualify for the CWL Championship with an unsponsored team, but they were unable to secure a spot.

Ferocitys will make his Call of Duty League debut Friday with Florida against Atlanta FaZe at 10 a.m. PST.