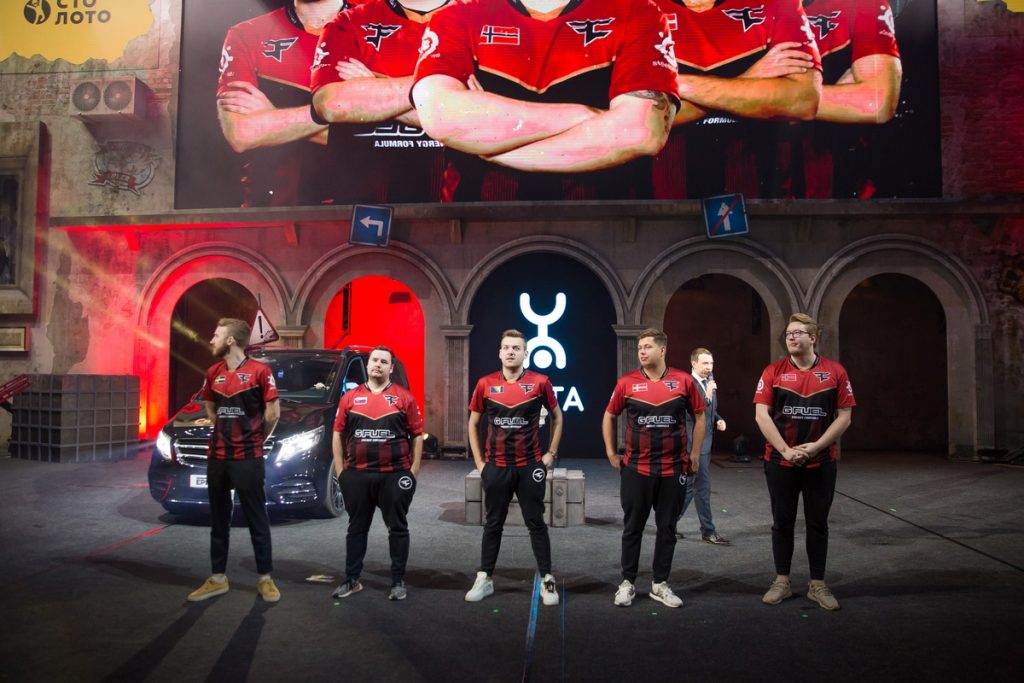 FaZe managed to take down Na’Vi quickly with a 2-0 defeat at the Grand Finals in Moscow, Russia.

FaZe Clan’s European all-star CS:GO roster is always within the top ten at each tournament they participate in. The Europeans have failed to bring home the win within the past four tournaments. The squad can finally take a breath as they finished out EPICENTER on top. FaZe managed to take down Na’Vi quickly with a 2-0 defeat at the Grand Finals in Moscow, Russia. They were dominant the entire tournament, as they beat out Ninjas in Pyjamas and Team Liquid 2-0 as well.

Fans of the squad and FaZe enthusiasts have been worried that the European dynasty might be coming to an end, but the Europeans proved people wrong… for now. There is no denying that the roster is full of raw talent and synergy, but that has not been enough in the past. This weekend FaZe decided to show everybody’s criticisms in their face.

FaZe Clan’s star player, Oleksandr ‘s1mple” Kostyliev clutched up several times during the final match against Na’Vi. Everybody on FaZe pulled their weight, as fans were given a show with Ladislav “GuardiaN” Kovacs Godly AWP.

Check below for the final standings for EPICENTER 2018: